The impossible choices a grandmother makes in Yemen 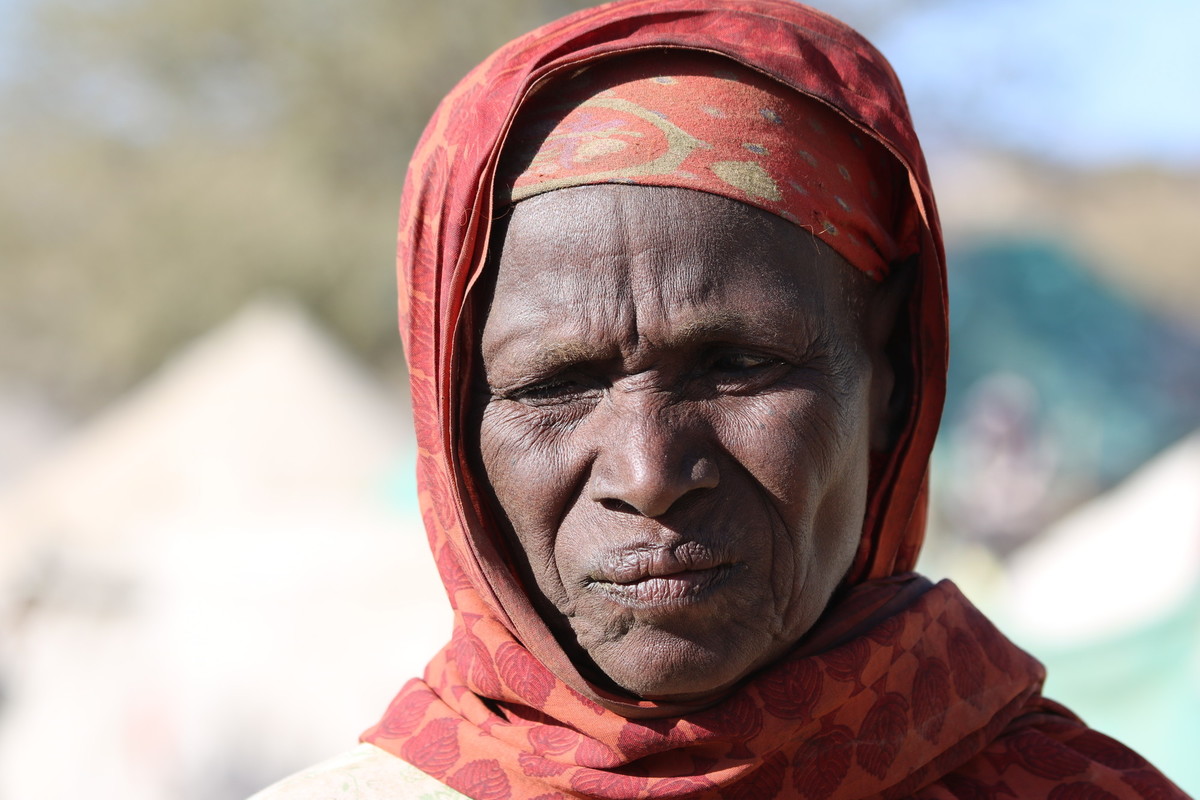 A brutal war is starving the people of Yemen and forcing them to make impossible choices. What would you do in the face of tragedy?

Tallabah is starting to lose her sight. A grandmother to many children, she doesn't remember how old she is - but she is beginning to have difficulty standing for long periods of time. Two years ago, when violence reached her village in Yemen, she found herself faced with an impossible choice.

Leave her house and walk through the night (although she struggles to see, struggles to walk) perhaps never to return home.

Stay in the village she has known all her life to watch it destroyed by bullets and bombs. Yesterday, her neighbours were killed. Tomorrow, she might be next.

Which one would you choose?

Grandmother Tallabah made the impossible choice to flee with her family. Now, she lives in a camp for people who have lost their homes.

There was nothing here when they first arrived, nothing to help them start their lives all over again. ‘We were shocked to realise we had nothing,’ she recalls. Now, she begs for food from neighbouring villages.

‘I hardly get enough food for one day. Sometimes, I get nothing,’ she says ‘It is not easy to lose your dignity and resort to begging but if I did not do that, my family would die from hunger.’ 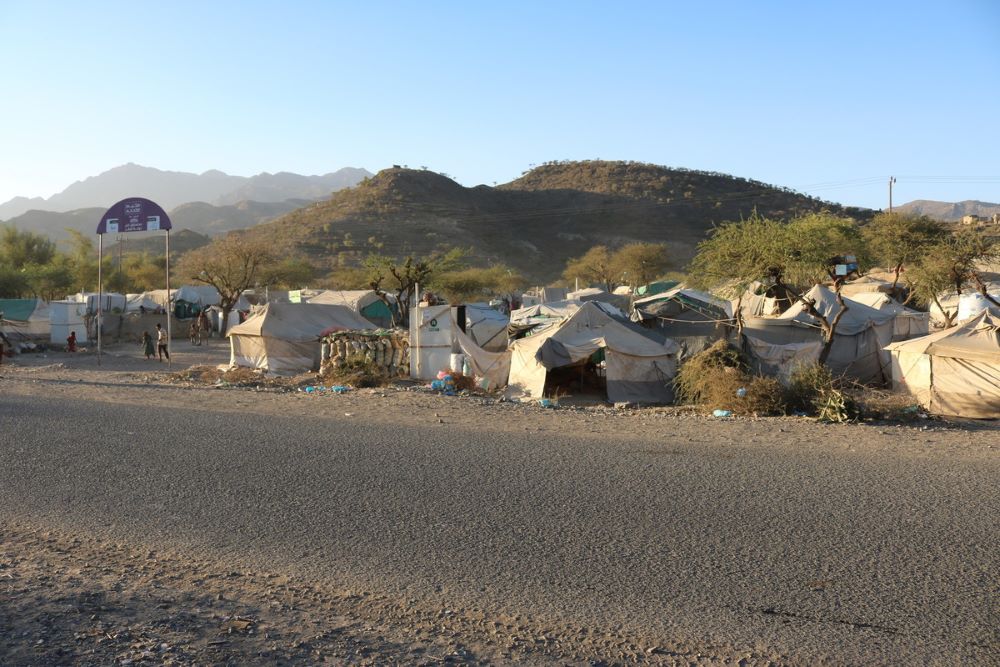 Pictured: The camp in Yemen where they now live

The camp is windy and they cook outside, exposed to the elements. When she bakes, dirt from the road mixes in with the food. ‘We eat everything - even if it is full of dust,' she says. 'Bread and tea mixed with dust are better than nothing.’

Tallabah worries about her grandchildren and about how living in the camp is affecting their futures. ‘When I cook, my grandchildren fight to eat the bread,’ she says. ‘They always sleep hungry. I cannot provide them with enough food.’

More than anything else, Tallabah would like to go home.

‘It was the worst day of my life when I left my house. I have not seen anything good since that ominous night. I hope to return my house as soon as possible.’

Your impact in Yemen

Thanks to your generous donations, so many families and vulnerable older people in Yemen have already been helped with aid. But, as the crisis worsens, many more continue to need our help.

On top of war, hunger and disease, the people of Yemen are now also facing COVID-19 (coronavirus).

We are working to protect older people in Yemen and across Eurasia and the Middle East from the impact of the virus.

Help us to continue supporting older people around the world

Whether with better healthcare, a secure income or life-saving aid – your gift could help change lives.