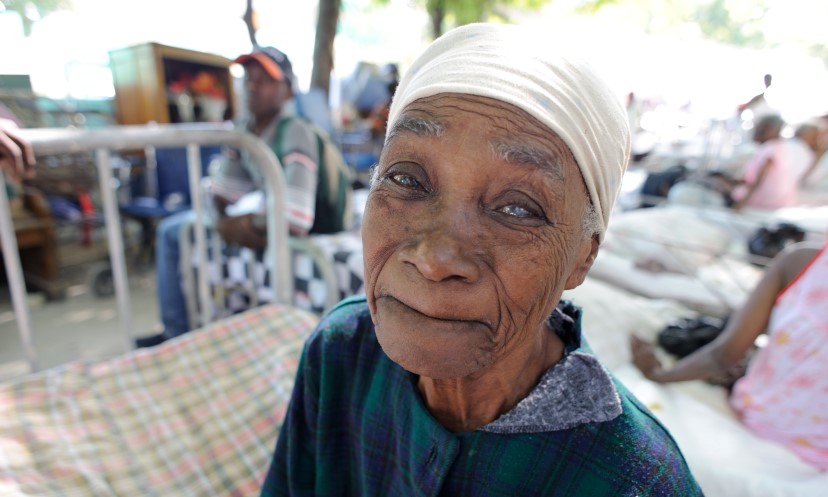 Older people around the world are being subjected to abuse and discrimination because of their age, according to a new report.

‘In Our Own Words’, is based on consultations with more than 2000 older people from 50 countries, including the UK, who were asked whether they feel discriminated against in older age.

Ken Bluestone, Influencing and Advocacy Manager at Age International, said: ‘This report confirms what we hear in all the countries we work in: too many older people repeatedly saying that they are considered useless, incompetent and a drain on resources by their families and by society, as well as being subjected to abuse.’

The findings showed that elder abuse occurs in different setting and scenarios, from healthcare to banking, as well as from communities and even family members.

In rural Tanzania, older women are being ostracised, beaten and sometimes even killed, because they have been accused of being witches. Mageni, 50, was accused of being a witch by relatives, including a brother and two of her sisters, shortly after her parents died.

‘I was attacked in my sleep. I woke up and found two people standing at my bed. I said ‘What are you doing here?’ but they didn’t answer. They just hacked at me with machetes.”

Despite these kinds of cases, older people’s right to be free from violence and abuse is not sufficiently protected under international law. There is also inadequate research into elder abuse, which makes tackling the problem even more difficult.

‘Research has demonstrated that elder abuse is the least surveyed of the different types of violence in low-income countries,’ said Bluestone.

On World Elder Abuse Day (15 June), Age International is uniting with campaigners around the world to highlight elder abuse and the importance of a new UN Convention on the rights of older people.