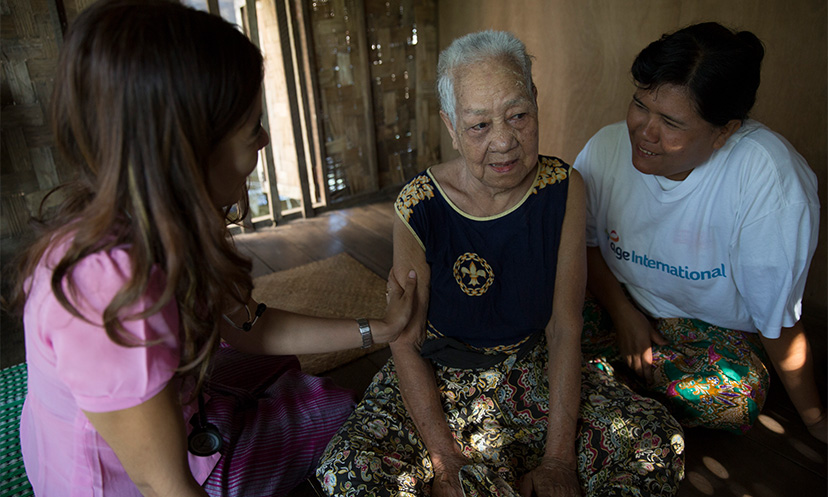 The impact of dementia is felt much more by women, according to a new report.

Worldwide, more women than men live with dementia. Women also provide the bulk of the care for people living with dementia – and this does not stop as they age.

‘Women and dementia: a global challenge’ is calling upon policymakers to take a gender-based approach to government dementia plans.

Women are more likely to live with dementia than men

Across the globe, women demonstrate higher prevalence rates for dementia. In 2015, dementia was one of the top 10 global causes of death for women.

This is partly because women have longer life expectancies than men, but evidence also suggests that biological differences between women and men may contribute to dementia-related changes.

People with dementia may be subject to stigma. Older women affected by conditions such as dementia are exposed to a ‘triple jeopardy’, discriminated against as a result of their age, sex and condition. 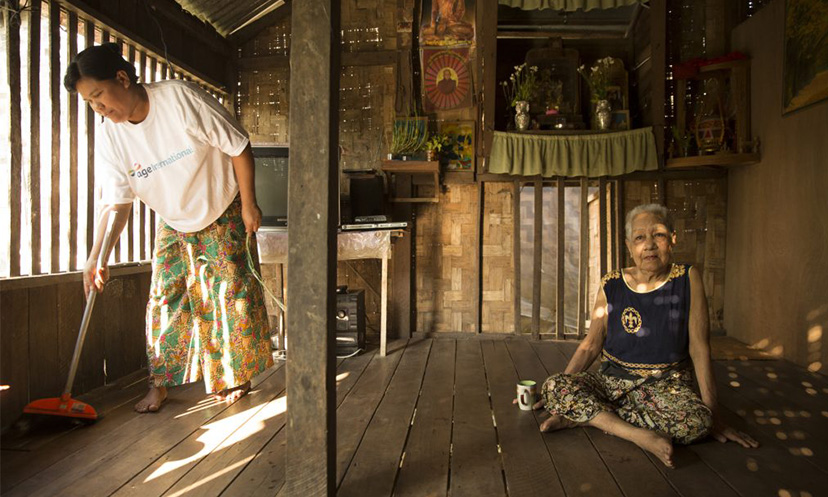 Globally two-thirds of primary dementia caregivers are female. In developing countries, this rises to nearly three-quarters.

Without the appropriate support, unpaid and informal carers can experience financial hardship and social isolation, as well as mental and physical problems.

Women make up 70% of the world’s 1.3 billion poor – and poverty can become even more extreme in old age. Women who provide care across much of their life often find themselves penalised financially; they need to take time off work, or do part-time work so they can carry out their care-giving; and they may be left with a reduced pension or no pension at all; and little or no savings in later life.

Older women continue to provide care throughout their lives 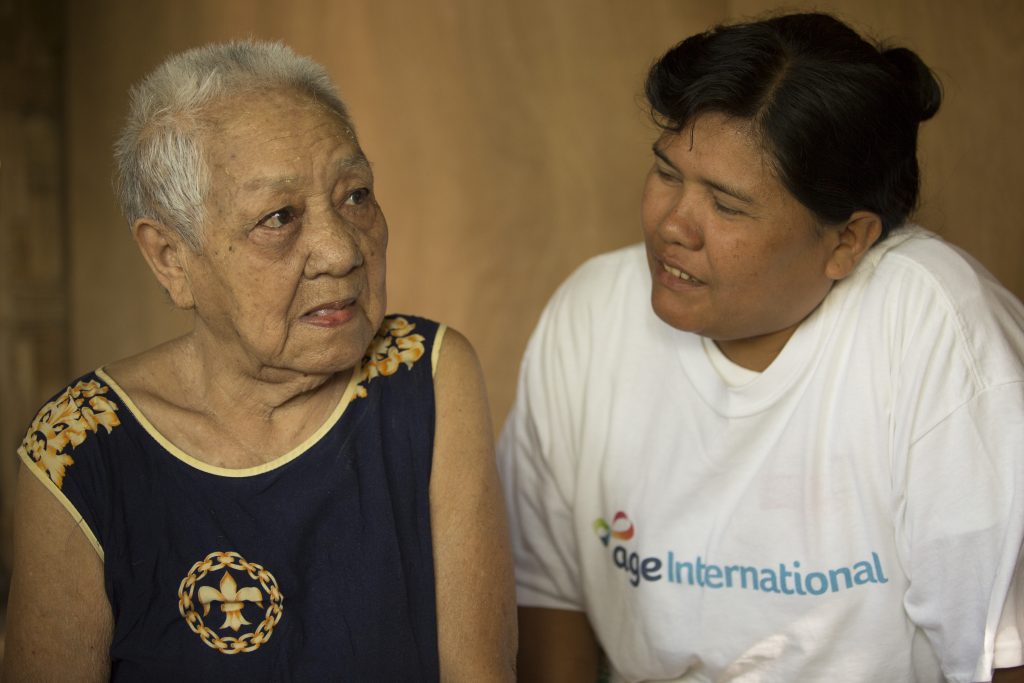 There is no age limit on women providing care: many older women continue to care for spouses, neighbours and grandchildren in later life. In fact, in developing countries, 50% of AIDS orphans are being raised by a grandparent.

Women are often expected to provide care, whilst society de-values the importance of their role as carers. For older women, this discrimination is often compounded by ageism. Older carers may themselves be living with multiple chronic health conditions and may have no choice but to continue working to support themselves and those in their care.

Dementia plans must support women across the life-course

Currently, only 12 out of 29 national dementia plans and strategies offer gender-sensitive responses. A gender-perspective should be included in all dementia policies and plans, with sufficient resource allocation to ensure their implementation.

More research is also needed into the impact of gender on the experiences of women living with dementia around the world.