COVID-19: Working with Parliament to give a voice to older people 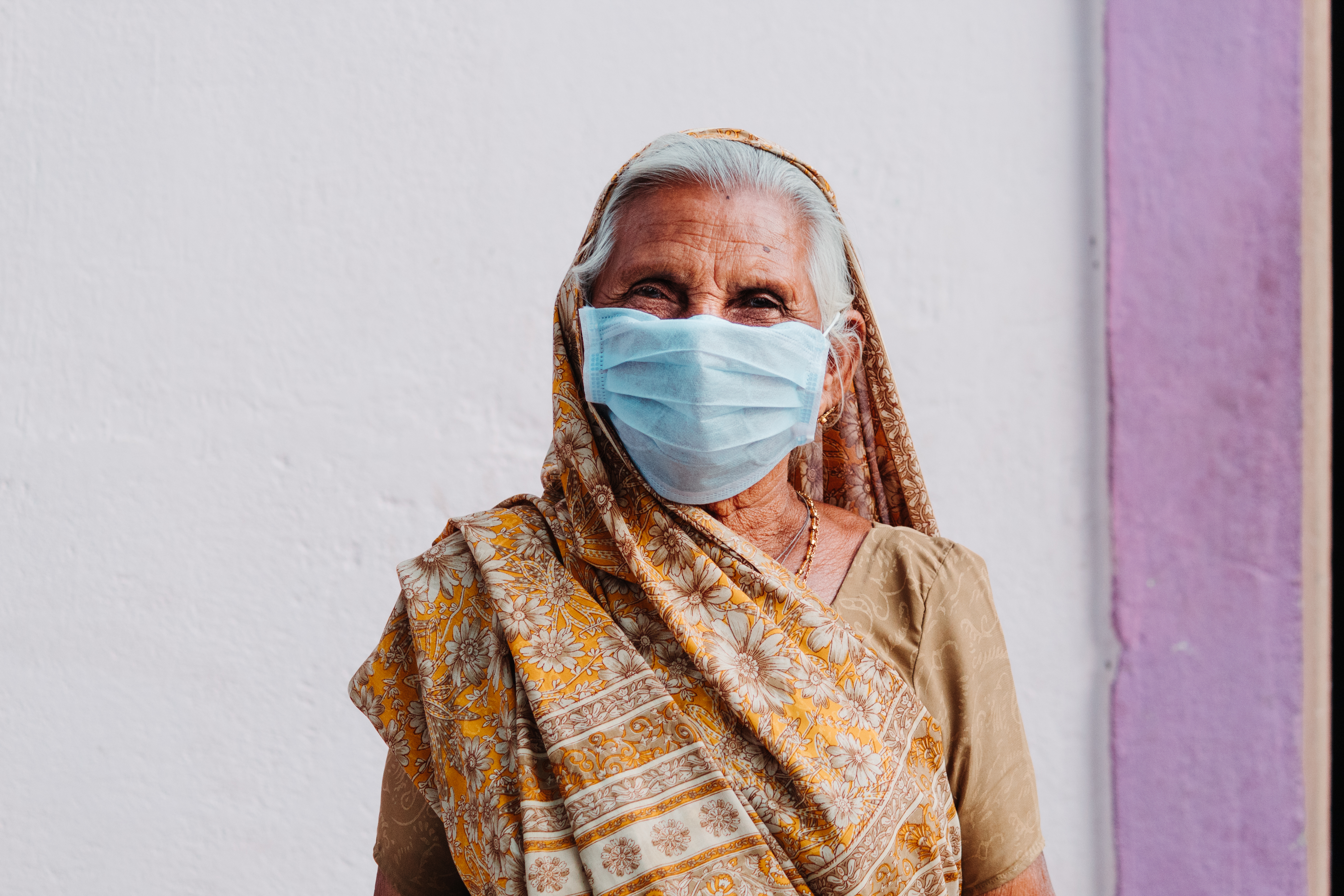 COVID-19 has taken over Parliament, with nearly every debate, question and committee session focused on the impact of the virus and the UK Government’s response.

While it may seem obvious to us that older people, as the group facing the highest risk from the global pandemic, should be included in the Government’s international response, we faced a battle in getting others to agree.

We encouraged several MPs and Peers early on in the response to seek greater clarity from the Government on their policies through written parliamentary questions.

The response from Ministers at the Department for International Development (DFID) acknowledged that older people were disproportionately affected by COVID-19 and should be included in its international response.

Even so, DFID’s initial strategy appeared to place greater emphasis on the longer-term economic and social consequences of the pandemic rather than the immediate health needs of those most at risk from the virus.

At the moment, working with parliamentarians is challenging due to the physical distancing measures we all have to take, but it is possible.

We have continued to feed into parliamentary discussions on COVID-19. We’ve submitted evidence to the International Development Committee’s inquiry into COVID-19 and worked with other organisations to ensure that older people’s issues were part of their response as well.

While meeting in person isn’t possible, we’ve been sending briefings and having Zoom calls with MPs, Peers and parliamentary staff to share the experiences of older people.

Sometimes the hard work pays off.

Baroness Sugg, the DFID Minister responsible for inclusive societies (which includes ageing), has spoken about the impact that Coronavirus is having on older people globally and the need for the Government to take this into account, both in its humanitarian response and its longer-term development support.

The attention of the Government and Parliamentarians is already shifting to the longer-term impacts of COVID-19 and the need to assist countries to build back better.

This gives us an opportunity to insist that older people are fully included and that we don’t repeat the mistakes of the past.

We know at Age International that when the rights and needs of older people are fully respected and supported, everybody benefits – families, communities, and society as a whole. The UK Government has an opportunity to make this much more explicit in the way it approaches international development.