Cyclone Idai: One year on 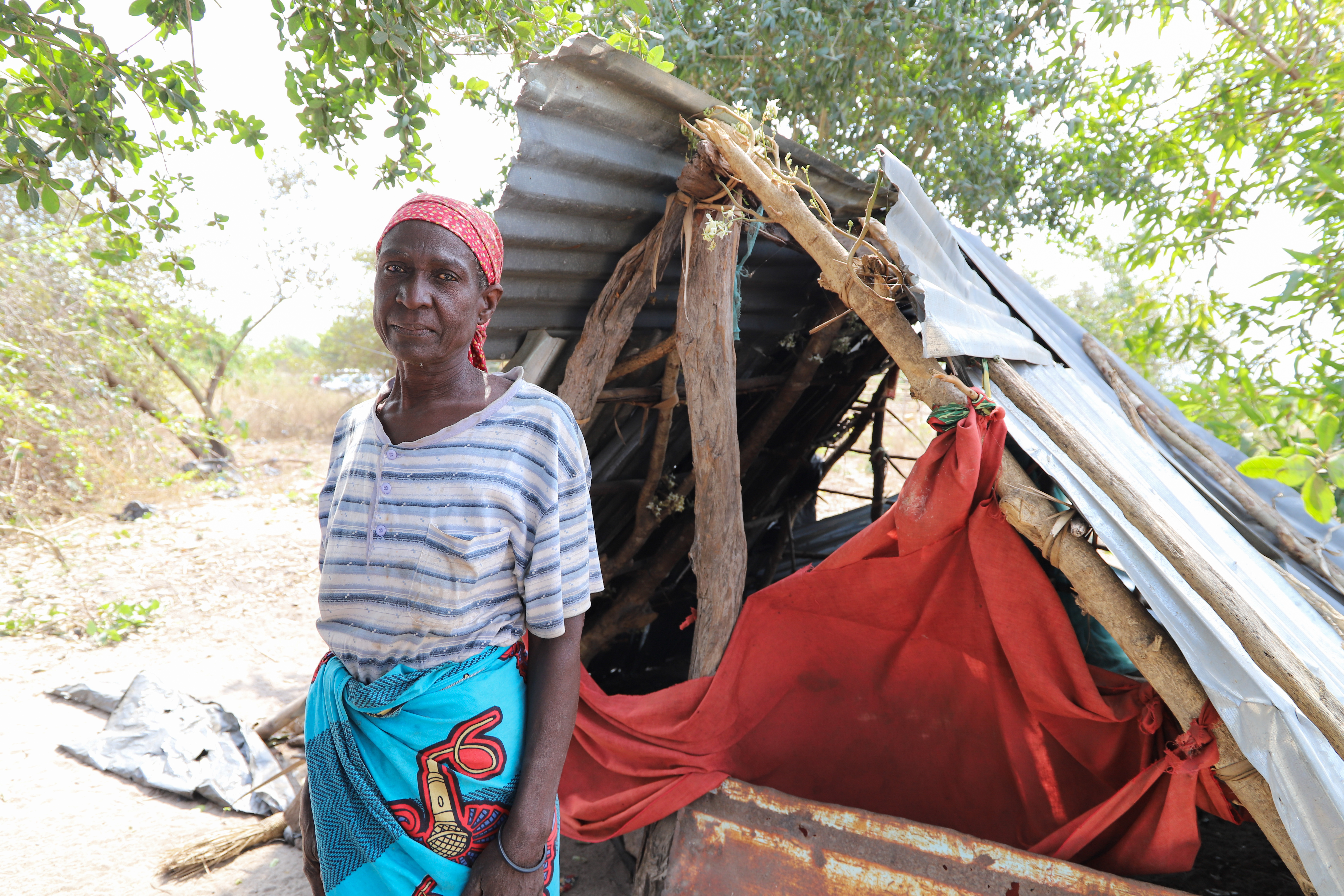 Your immediate support meant that we were able to deliver clean water, food, clothes and hygiene kits to older people. Mobile medical teams provided vital health and care support deploying nurses, social workers and trained volunteers to meet the needs of those older people affected by the disaster.

With our partner HelpAge we also set up water purification stations in nine health centres across Mozambique, each produces over 12 thousand litres of clean water per day.  This was essential to help combat cholera outbreaks which complicated conditions and is especially life-threating to older people.

Laying the foundations for long-term recovery

Over the last year our support has transitioned from immediate life-saving relief to helping older people and their families rebuild their lives and regain financial stability.

We have been on the ground in Mozambique speaking to older people across the three countries affected to find out what was needed and respond appropriately. Outreach teams have delivered health support, care at home, and psychosocial support for traumatised older people, in addition to referring people to services needed to help to keep them safe.

To provide hope for future financial security, Age International has begun seed distributions amongst communities in the affected regions, allowing older people to resume farming in pursuit of a steady source of food and income.

When Cyclone Idai hit 67-year-old Damarencia's home and her community, everyone lost their crops, and Damarencia lost all the seeds she would normally have sown later in the year during the plantation season.

Damarencia and her grandchildren relied on the these crops for their survival, and the news took a heavy emotional toll on them all.

But she says that hope came back when she heard Age International were distributing seed kits for older people affected by the Cyclone.

She now has high hopes for a good harvest this year and is so thankful for the greater security this has given her and her family.

After I received my kit of seeds, I started preparing my field where I used to grow rice. Thanks for the support. Now I can feed my grandchildren and sell the surplus to buy other things.