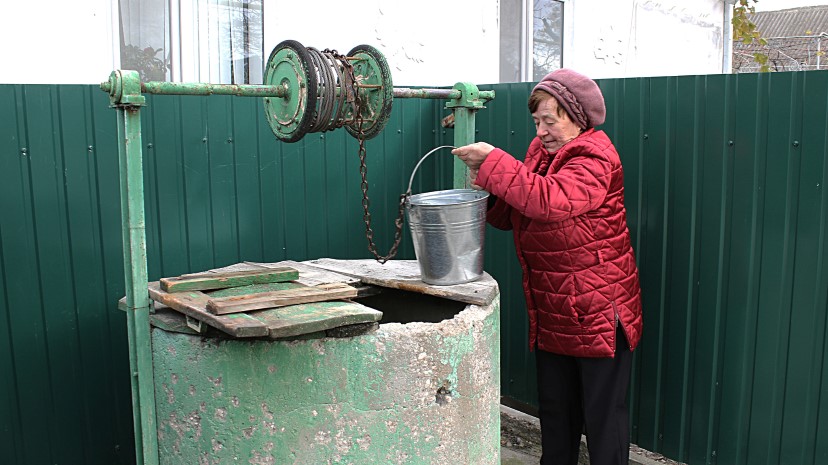 A study on intimate partner violence against older women found that the older the woman is, the harder it is to cope and engage in help-seeking behaviour. [3]

28.1% of older women in Finland, Austria, Belgium, Lithuania and Portugal, experienced some kind of violence or abuse in 2011. In most cases perpetrators of the abuse were partners/spouses but older women were also abused by their adult children or children-in-law.[4]

83% of women surveyed in Peru, reported experiencing at least one form of violence or abuse since the age of 50. In Mozambique this was 75%, and in Kyrgyzstan it was 39%. [5]

14% of older women surveyed in Moldova, in 2016, had been humiliated or threatened.  10% had been victims of financial abuse and 4.5% had been subjected to physical violence. [6]

Older women in Thailand are 5 times more likely than older men to have been absued by family members. [8]

5% of older women in Mozambique reported experiencing sexual abuse to a HelpAge survey in 2011. [1]

3.1% of older women in Finland, Austria, Belgium, Lithuania and Portugal, experienced sexual violence in 2011, according to an EU Prevalence Study. [4]

A 2010 study in DRC showed that 15% of people seeking help after experiencing sexual violence were over 55. Women over 49 experienced rates of sexual violence on par with the rest of the population, despite representing less than 10% of the overall population. [7]

A 2013 meta study showed that only 17% of sexual violence studies worldwide took women aged over 49 into account. Most surveys on violence against women are carried out on women aged 15 - 49 years and therefore exclude older women. [13]

The inadequate global response to violence against older women

Of 131 government reports on violence against women, only 13 recognised that older women were also at risk of violence. [9]

A 2013 UN report highlighted the fact that domestic violence legislation does not, in general, specifically include older women. [10]

Many countries have no domestic violence legislation at all (for example Kenya, Tunisia, Myanmar and the Russian Federation). Those that do, often exclude economic violence - a form of violence that women are often subjected to in older age. [11]

Only 17% of 133 countries reported any survey data on elder abuse in 2014. Only 34% have services in place that can investigate cases of elder abuse and only 59% have laws to prevent elder abuse. [12]

Only 17% of sexual violence studies worldwide took women aged over 49 into account, in 2013. Most surveys on violence against women are carried out on women aged 15 - 49 years and therefore exclude older women. [13]