Understanding, Beliefs and Treatment of Dementia in Pakistan 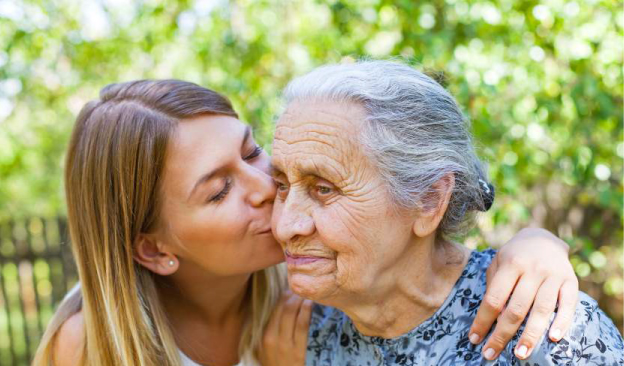 Interviews with 40 dementia patients and caregivers, and focus group discussions in two of Pakistan’s biggest cities, Karachi and Lahore.