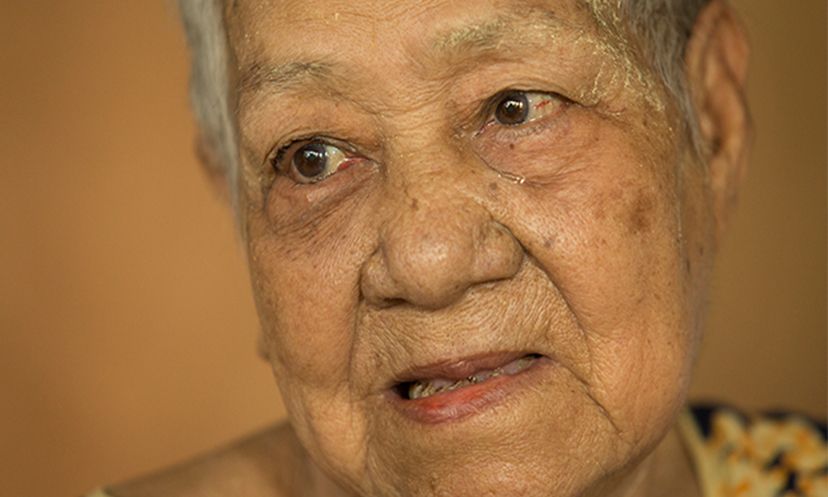 Every 3 seconds someone develops dementia; more than half of those people live in low or middle-income countries. In countries where health and care services are stretched or non-existent, dementia poses a unique set of challenges.

Demographic change means that dementia is becoming increasingly prevalent all around the world. 58% of all people living with dementia in 2015 were living in low and middle-income countries.

Dementia is a collective name for progressive brain syndromes which affect memory, thinking, behaviour and emotion.

There are over 100 forms of dementia. The most well-known is Alzheimer’s disease, which accounts for 50-60% of cases. Symptoms may include:

'Dementia is a normal part of ageing'

As with many chronic diseases, dementia becomes more common with increasing age. However, dementia is not a normal part of ageing. Around half of all centenarians do not have dementia. Although dementia is more prevalent in older people, dementia can occur at any age.

'Dementia is only a problem for rich developed countries'

'Nothing can be done'

It is sometimes thought that nothing can be done about dementia, but this is not true. We do lack treatments that can halt or alter the course of dementia. However, symptomatic treatments and support can be very helpful and it is perfectly possible to ‘live well with dementia’ throughout the journey of care.

When stigma leads to abuse

Awareness and understanding of dementia varies enormously according to geographical locations and cultural beliefs. In many countries, supernatural explanations of dementia are prevalent.

These beliefs can lead to extremely adverse results for those living with dementia and their families including abuse, violence, isolation, or death.

For instance, in many African countries including Kenya, Tanzania, and the Democratic Republic of Congo, people with dementia are often targeted as witches and suffer violence and abuse.

In some languages, there is no specific terminology for dementia, and in others negative language prevails. In many countries, dementia still carries a stigma.

Caring for people with dementia 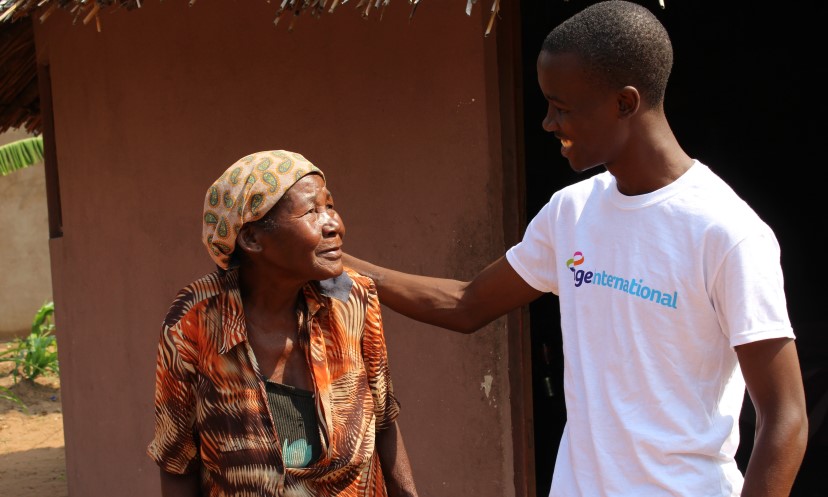 In many developing countries, health and social care systems are either non-existent or uncoordinated and frontline care givers are not adequately trained. There are no systems in place to monitor the quality of dementia care and people with dementia have no autonomy over their care.

Due to the lack of formal care in developing countries, traditional systems of “informal care” by family, friends, and community are relied upon. However, these support mechanisms are under great strain due to economic migration, illness and disasters.

Globally, women provide the majority of care – but their efforts often go unsupported and unrecognised.

What is Age International doing about dementia?

Age International and its partners, Age UK and HelpAge International, have been working with the G8 Governments' Global Action Against Dementia to increase awareness and action on dementia.

We are also working with the World Dementia Council to stimulate innovation, development and commercialisation of life-enhancing drugs, treatments and care for people with dementia, or at risk of dementia.

Age International is also a member of the Global Alzheimer’s and Dementia Action Alliance, an international network of civil society organisations seeking to champion global action on dementia.

What else needs to be done?

Facing the facts about ageing and international development

Get your copy of Facing the Facts to read Professor Martin Prince's article on dementia.