First steps towards a Commonwealth for people of all ages

In June our colleague Ken Bluestone attended the 2022 Commonwealth Heads of Government meeting (CHOGM) at what turned out to be a landmark meeting for the inclusion of older people. Below, he writes about the initial steps Commonwealth countries have taken toward greater equality for older men and women. 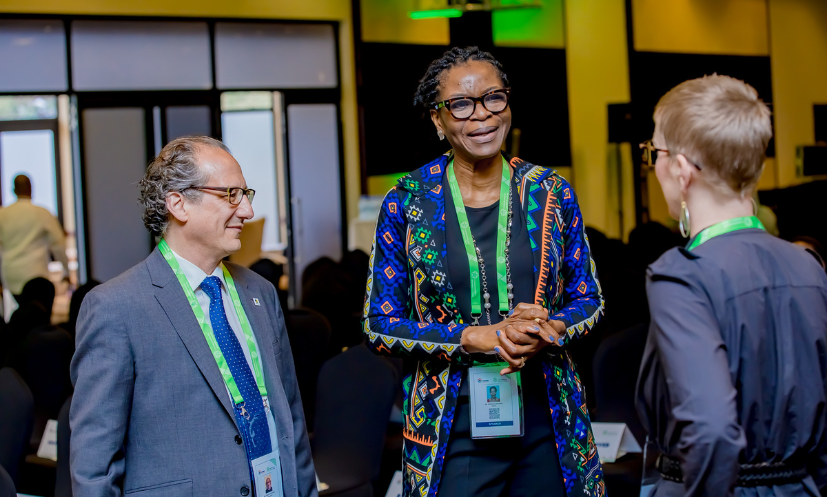 “The need for recognising and celebrating the contributions and diversity of women and girls of all ages, including older women, was powerfully articulated.”

The outcomes of the Commonwealth Women’s Forum were equally explicit:

“This session provided a clear recognition that older women must be recognised as equal members of society, requiring equal access to appropriate healthcare including palliative care, economic opportunities, social protection and income support, and the means for participating fully in community life throughout their lives.”

And the following recommendations were made to all Commonwealth member countries and stakeholders:

While this has been a landmark CHOGM for the inclusion of older people, we are far from a Commonwealth for people of all ages. There has never been any mention of older people or ageing issues in the discussions between Heads of State, or in the formal Communiques that get issued at each CHOGM. Until this happens, it is unlikely that Commonwealth institutions will shift their focus to actively look at integrating the needs and rights of older people into their work.

You can learn more about the Commonwealth Women's Forum and the outcomes on their website:

Stay up to date with the latest news, publications and blogs.