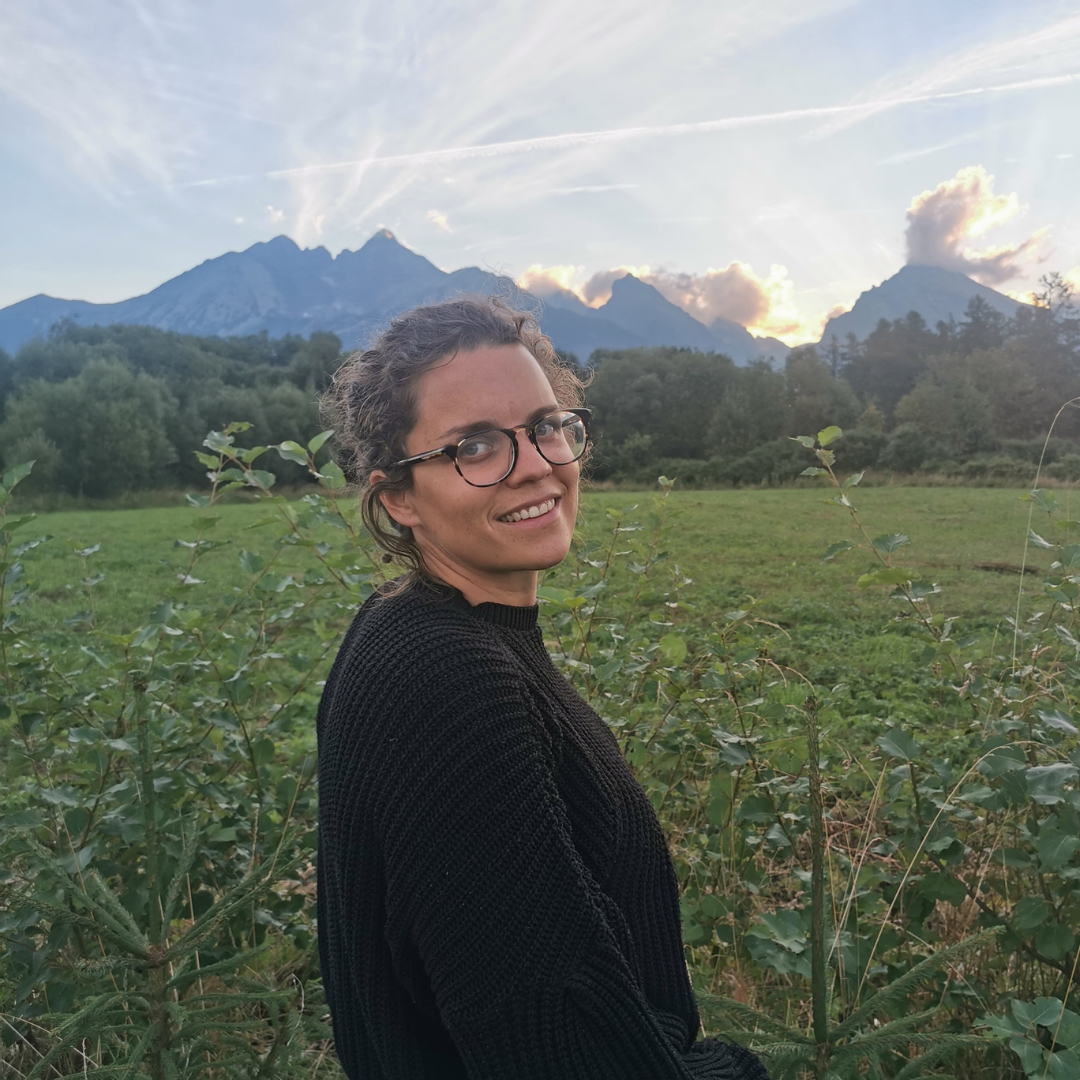 Our colleague Poppy Walton helped coordinate our response to the devastating second wave of coronavirus in India. She explains how donations to the India Coronavirus Appeal enabled us to rise to the challenge and help thousands of older people with our partners, HelpAge India and GRAVIS.

What struck you about how the second wave crisis in India affected older people?

One of the main things that we heard a lot about from our partners was that older people were completely without food, without their sources of income, and were also really isolated and scared. That’s not unique to India, but it seemed that many older people there were reliant on other people for their income or social pensions. When the delta variant arrived, it was evident how rapidly it moves through communities and how ill-equipped hospitals were to provide for any people, but older people particularly, when they needed oxygen or intensive care.

A lot of working people in India migrate from the rural areas to the big cities to get daily wage labour, leaving behind older people and children in the villages. When lockdowns took place, all those people who were working were sent home – setting off walking hundreds of miles. Not only did they then have no income coming from those individuals to their families, but more mouths to feed because people had returned home. Older people then had less money but needed to feed more people and were probably not able to work because they’re supposed to be locked down or they’re scared and hesitant about leaving the house.

What has Age International’s unique role been in responding to the crisis?

What has been achieved by the project?

Thousands of people received food packages and we distributed PPE to hospitals as part of the initial emergency response. Once the initial emergency support had been provided, older people and their communities discussed with us their most pressing needs which were to rehabilitate their livelihoods and ensure they could continue to provide food for their families. As such, the priorities for the second phase of the project have been to deliver fruit tree saplings and vegetable kits to provide income and a source of food. Alongside this, some small cash grants will be made to catalyse small livelihood opportunities. So far, over 30,000 trees have been planted and 5900 people have received vegetable growing kits.

How have you found collaborating with the team in India remotely during the pandemic?

GRAVIS is an organisation built by doctors and they have a small hospital, the kind of organisation where some of the staff have a day job as a doctor. When we were working on programme design, some of the staff were off sick or their families had COVID-19 so it was a smaller group of people, and they were working around the clock and always came back to us to answer our questions. It shows much they care about the work they do there for the community. HelpAge India has been brilliant too, and they have delivered things so quickly even though it must have been scary there.

We’ve become a little bit complacent – initially, there was an expectation that in refugee camps, whether in South Sudan or Bangladesh or Syria, the virus was going to spread like wildfire, and it didn’t. But India was a scary reminder of how badly it can go. It still feels very unknown – what if there is another variant which is even more dangerous? The figures for numbers vaccinated in many of the countries in which we work are still very low, even in middle-income countries which should be better resourced to roll out a vaccine. It feels like it’s not over and we don’t know when it will be – it’s a race without a finish line.

More on our emergency response in India as the country faced a deadly second wave of coronavirus.

Help us to continue supporting older people around the world

Whether with better healthcare, a secure income or life-saving aid – your gift could help change lives.

Hear more from Poppy on how Age International rose to the challenge of responding to a global pandemic.