Ukraine conflict: We thought we were the lucky ones 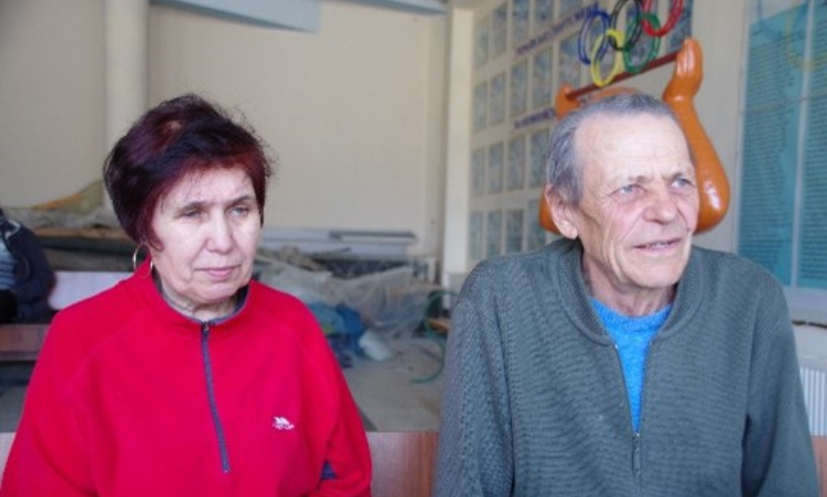 Before the conflict began in Eastern Ukraine in 2014, Leonid and Galina thought their generation was lucky to have never experienced war, unlike their parents' generation. Now, Leonid and Galina's apartment block in Ukraine has been heavily damaged by shelling. They had to evacuate with only a couple of suitcases and their documents.

Galina and Leonid are now staying in a shelter in Lviv, where thanks to donations to the Ukraine Humanitarian Appeal, we are providing older people with hot meals and other essentials.

“Our city has been heavily bombed and shelled with rockets from the very beginning of the war.

Our apartment is on the first floor of a five-storey building. The house had six entrances. It's badly damaged. Only the part where our apartment is located is still habitable.

For many days there was no water, no electricity, no heating. We hid in the basement with the neighbours. We had to queue to get water. It was distributed by tank trucks and it was dangerous because we never knew when the next attack would come. My husband used to go to town for groceries and I was always worried if he would ever come back alive.

We arrived in Lviv on 4 April. First we went to Kramatorsk by bus, from there by an evacuation train that was full of people. Altogether we were travelling for a day and a half.

We live in a gymnasium of the Lviv Polytechnic University, that is now a shelter. Our daughter with our grandchild is also here in Lviv. They are living in a different shelter. We meet every few days. It is very fortunate.

It's crowded in here, but we don't have to be afraid of the bombing.

We definitely want to go back. What is there to do here? We have nothing but two suitcases and our documents.

We just got money here again. Banks there have been closed for a long time. The ATMs didn't have any cash either.

I worked as a seamstress in a factory. My husband has been an electric welder for 40 years. Since 2014, a war has been going on in our region. Before it started, we used to talk to our neighbours about how lucky we are in this generation that we've never been to war."

Ukraine is the world's oldest crisis, with over 60's making up a quarter of the population there. Find out more about how we're advocating for the older people affected and ensuring their needs are met. 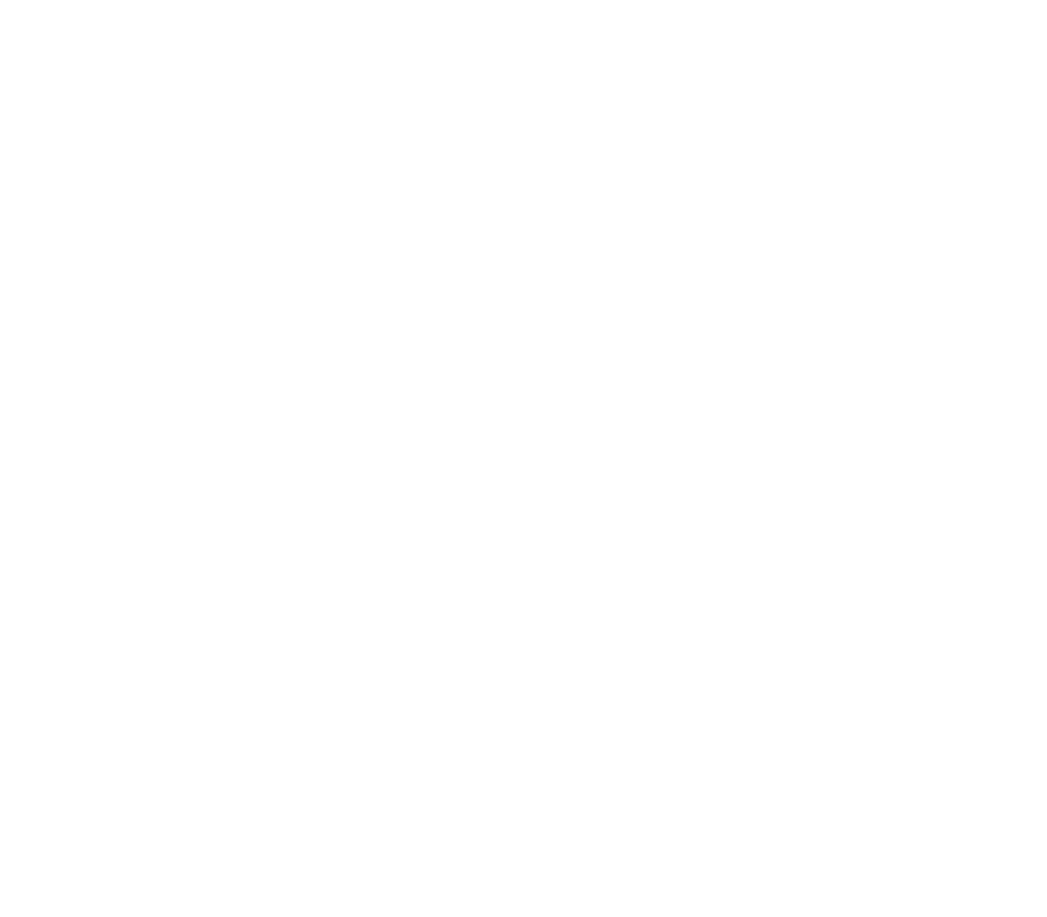