Viktoria was born during World War II and didn't foresee conflict forcing her to leave her home eighty years later. She and her daughter are staying at the refugee centre in Moldova, where our partner HelpAge is supporting older Ukrainian refugees and their families with hot meals and other support thanks to donations to our Ukraine Humanitarian Appeal. 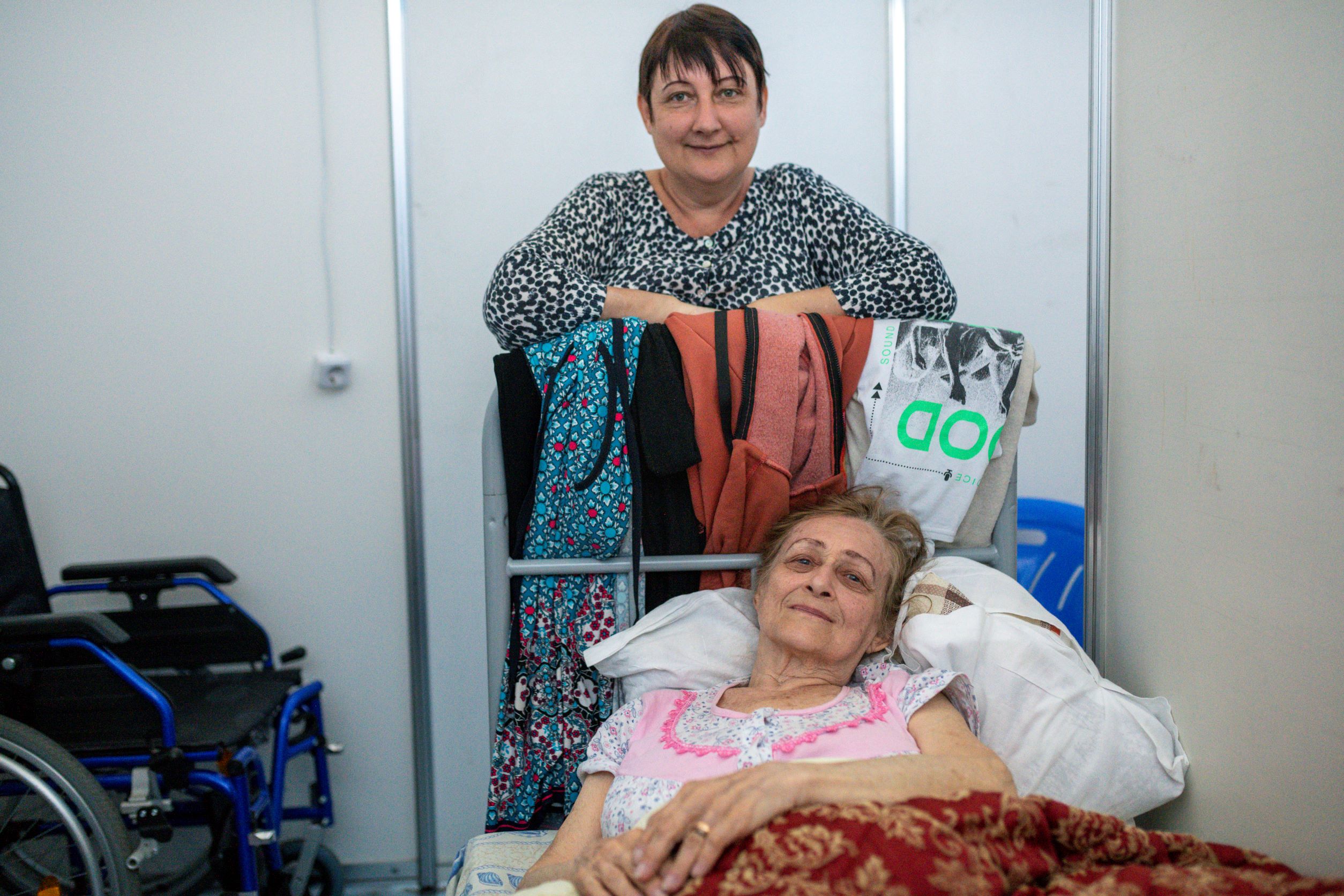 “I was born on July 12, 1941, as bombs were falling. My father named me ‘Viktoria’ for victory, anticipating a win over the Nazi invaders. Eight decades later and I am living the same moments over and over again through this war. I cannot believe this is happening again.

My neighbourhood was destroyed by the interminable bombing, which began in the first days of the war. I don’t recognise my city anymore, my beautiful Kharkiv. I remember the wide, well-kept streets, the historic buildings, and the crowded parks. Now there is almost nothing left. In spite of all of this, I never once thought of leaving my city, and I took refuge in the basement of my apartment block with my daughter, Gelena, 49. The room was small, damp, and full of rusty cables and pipes. There are some things that you just cannot speak about. We were just trying to survive.

We decided to leave after three weeks, only because a former student of mine insisted. The student called and said he was coming in an hour to get us, and that we had no choice in the matter. Gelena and I took everything we could in two suitcases and left Kharkiv. This was on March 17, around three weeks after the war began.

We arrived safely in Dnipro, and from there we came to Chisinau. We stay at the MoldExpo refugee centre where we receive all necessary assistance. Gelena and I are both very happy with the conditions of the centre and are very grateful to the volunteers for their dedication and involvement.

I worry about my family back in Kharkiv. My younger sister, who is 75, stayed behind with her daughter and granddaughter, and I now have another niece who was born just a week ago. How sad it is that this child was born under bombs - just as I was 80 years earlier. I call them constantly to make sure they are safe, but everything there changes so quickly.

I was a teacher at the conservatory for so many years. The Kharkiv Philharmonic had such beautiful concerts - Tchaikovsky and Rachmaninoff are my favourite composers. My husband was a conductor, and a friend who just died was one of only two female conductors of the symphony orchestras during the Soviet years. I want to go back to my city now; I know I have to wait, but I am impatient. When I go, though, I will go to a concert at the Kharkiv Philharmonic, and it will be so beautiful.” 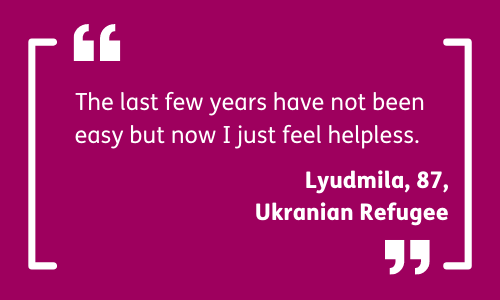 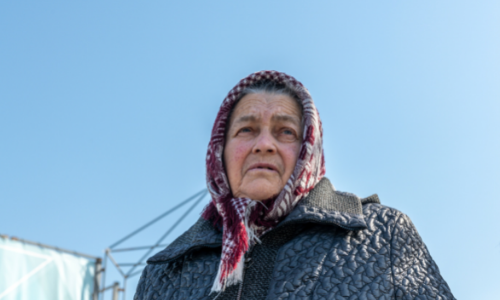 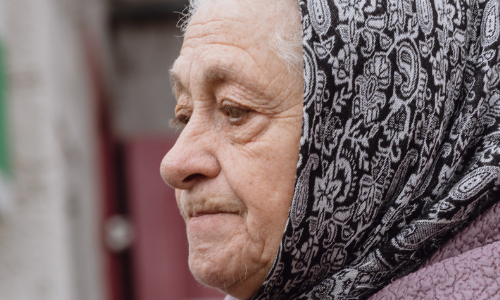