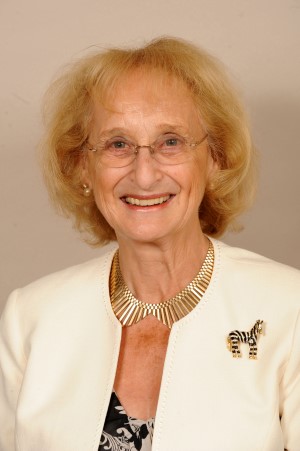 It is often noted that women live longer than men. What is less often noted is the lack of equality between older men and older women.

This is starkly highlighted by comparing their healthy life expectancies: while women globally have a higher life expectancy than men, in developing countries they often live more years in ill health.

Poor nutrition, insufficient attention to older women’s sexual and reproductive health, a lack of affordable health care, as well as unequal access to the resources available to their male counterparts are but some of the factors that help account for this situation.

Underlying this all are a range of gender-related inequalities that women accumulate throughout their lives: lower levels of education (58 per cent of women aged 65 and over in developing countries are illiterate, compared with 34 per cent of men), limited access to information and services, and lower participation in social, economic or political activities.

In spite of these challenges, women’s life expectancy in most developing countries is increasing, with many of those in low and middle-income countries set to live longer than their predecessors. As a result, older women will make up an increasingly significant proportion of our global population and we will need to ensure that our development policy and programmes take them fully into account and utilise the positive change they can bring.

However, older women in developing countries often face extra challenges and discrimination both because of their age and their sex.

The impact of gender on later life

Dementia is an issue that exemplifies these challenges. ‘Family care’ is often a euphemism for ‘female care’, but this is significantly more of an issue in developing countries; for example, the 2009 World Alzheimer’s Report highlighted that over 80 per cent of carers for people with dementia in Venezuela and Cuba were women, in comparison to just 61 per cent of carers in the UK for the same year.

These women, who provide free invaluable support for people with dementia in their communities, often lose out on education; suffer financial hardship and become socially isolated.

The prevalence of dementia syndromes, specifically Alzheimer’s disease, is increasing among women globally. In some areas, women are accused of witchcraft due to gender and age discrimination, as well as a lack of awareness of dementia. This has led to violence, abuse and even death.

Older women are more likely to become widowed than older men, and less likely to remarry. The loss of a spouse can have significant consequences for women, making them more vulnerable. For example, as women in some societies lack access to property rights, a woman who becomes widowed may find herself turned out of her home. A combination of age and sex discrimination also puts older women at increased risk of violence.

These gender and age-specific issues are of critical importance, as by 2050 the largest single group of people in the world will be older women.

If we are to truly tackle the discrimination facing this group in developing countries, more research into the challenges they face needs to be conducted, along with an enhanced awareness of these issues by policy makers. More and better data, disaggregated by age and sex, would help to improve programmes and develop laws to respond to the different situations of older women and men.

Charities, NGOs and governments should look at the multiple levels of discrimination older women face because of their age and their gender, and create close working relationships and inclusive policies that take these factors into account.

For these changes to occur, the way that societies view older women – and the way that older women view themselves – must change. Girls and women of all ages, and not just women of child-bearing age, must be considered by policy makers to ensure that they are treated equally to their male counterparts throughout their lives.

Older women should not be made to feel they are a ‘liability’ or a ‘burden’, and instead should be imbued with feelings of self-worth and value. Critically, they must also be recognised for the social and economic contributions that they make to their families; their communities and societies as a whole. 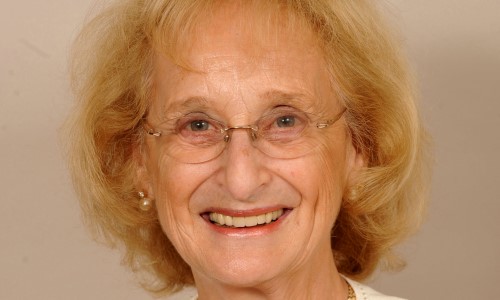 Baroness Sally Greengross OBE, is Chief Executive of the International Longevity Centre-UK (ILC-UK) and Co-President of the ILC Global Alliance.

She has devoted her career to ageing and older people, serving as Director General of Age Concern England from 1987 to 2000, co-chairing the All Party Parliamentary Group on Ageing and Older People, and acting as a HelpAge global ambassador.

She has been a cross-bench member of the House of Lords since 2000.