The positive impacts of an ageing population

Sarah Harper, Director of the Oxford Institute of Population Ageing, discusses the positive impacts of an ageing population. 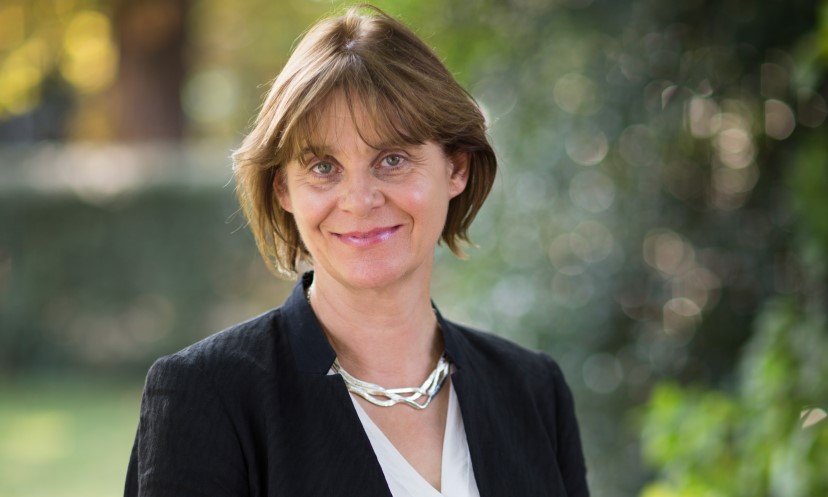 Older people are people too – able to adapt to their changing circumstances and wishing to contribute to the societies they live in for as long as they possibly can.

From across developing countries, there is evidence of the productivity, creativity, vitality and participation of older adults in workplaces, communities, households, and families. 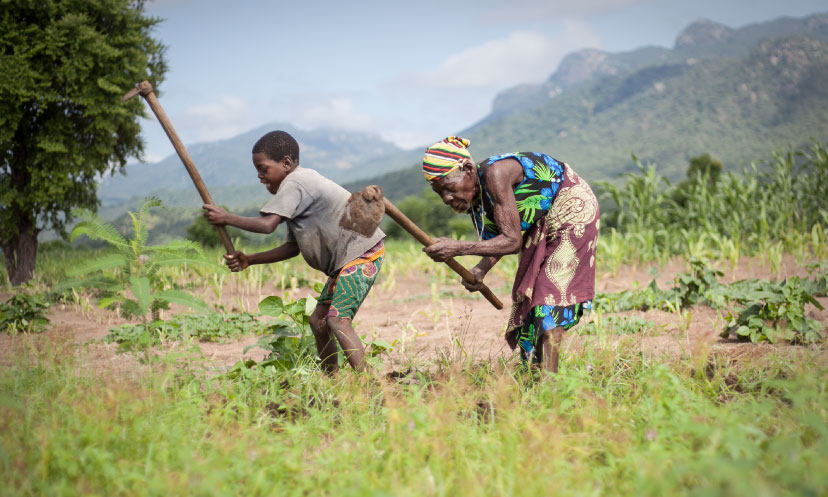 Pictured: Erina, who is 81, works in the fields next to her grandson in Mozambique

We find examples of the economic activity of older adults in all parts of the world. For example, farming in developing countries is increasingly dominated by older workers, and a significant proportion of global food comes from small-holdings managed by older people, including many women.

Worldwide, an estimated 450 million small-scale farms support a population of roughly 2.2 billion people and represent 85 per cent of all the world’s farms.

Evidence from a number of developing countries shows that farm workforces are ageing rapidly: some 70 per cent of farmers in Mozambique, and 80 per cent in Indonesia are already over the age of 45.

It is essential that we recognise this, as evidence from Thailand suggests older farmers continue to play an important role in adopting new technology and cropping patterns, given the right support.

In urban areas, many older men and women remain employed in the formal labour market: half of those in their 60s in the Philippines and Vietnam; 40 per cent in Mexico and Brazil and one third in India and Thailand.

In the informal labour market, there is widespread evidence from Africa, Asia and Latin America of older men and women’s ongoing productivity.

Crucially, older adults also free up the time of younger people from household responsibilities, enabling them to undertake paid labour.

How older people contribute to the wider community

A recent study of community work in Asia found that more than a quarter of Indians and Taiwanese and a fifth of Filipino and Chinese men and women in their 60s and 70s regularly helped in the wider community, providing assistance to individuals of all ages.

Other studies have highlighted the importance of the local knowledge and community-organising skills of older people’s associations in disaster relief efforts.

In the Philippines, older people’s associations were invaluable to implementing disaster risk reduction programmes after Typhoon Ketsana hit in 2009 and played an important part in reconstruction efforts after Typhoon Haiyan in 2013.

Older adults can also be the mainstay of many families and households – providing financial assistance, care and support to all generations – yet this is rarely recognised.

A recent analysis of family roles and relationships across the globe, found that two-thirds of those in their 60s and 70s in South Korea, and one-third in India and the Philippines regularly support or care for a member of their family.

The same study showed that the majority of older people in their 60s and 70s in the Philippines, South Korea and Mexico regularly provide financial support to a family member.

Evidence from Latin America reveals that where older people live in multigenerational households, old age benefits are shared with other family members, while in Asia grandparents may transfer financial assistance directly to their grandchildren. 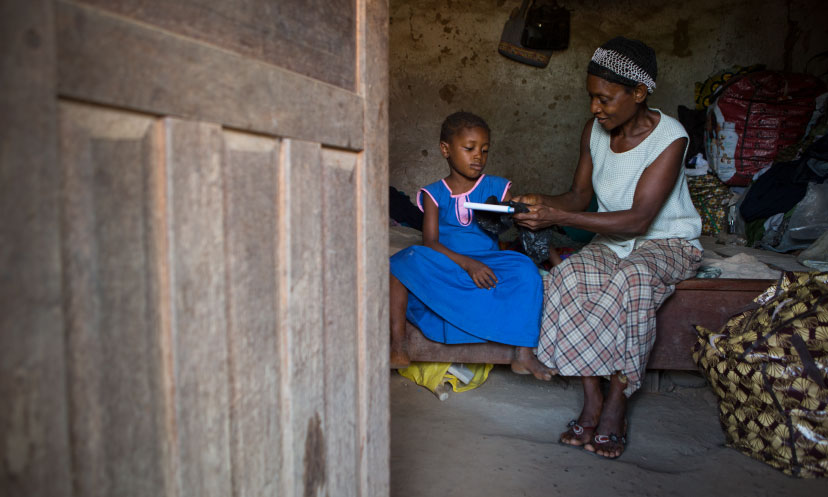 Pictured: Grandmother Theresa is caring for 6 children in Sierra Leone

In particular, older men and women are primary caregivers for many children and grandchildren.

This has become particularly significant as poverty, migration and the loss of the middle-adult generation due to HIV have changed family structures and resources across developing countries.

Far from being a burden on the local community, these older people are providing care and struggling to provide the necessary food, shelter and emotional support to younger generations and their extended families.

Their personal sacrifice is often acute. Grandparents in Cambodia, for example, caring for their grandchildren following the death of their own children from an AIDS-related illness have had to deal with the additional stress of the loss of their spouses and other older adults under the Khmer Rouge.

The old will soon outnumber the young

Population ageing is not driven just by increasing life expectancy. As the 21st century progresses, most countries will experience a fall in the number of children born to each woman and by the end of the century the median age of the whole world will have shifted so that the old outnumber the young.

It is thus important that we acknowledge the role that older adults may play in current and future societies and economies; and ensure that institutions and structures enable them to fully contribute to their families and communities.

This will only occur when we start to acknowledge that old people are people with the potential that all adults hold. 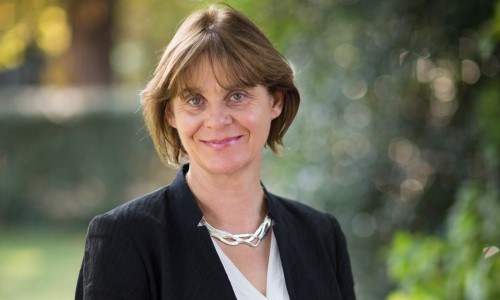 Sarah Harper is the Director of the Royal Institution and former Professor of Gerontology at the University of Oxford, Director of the Oxford Institute of Population Ageing and Senior Research Fellow at Nuffield College.

Sarah’s research addresses demographic change focusing on the global and regional impact of falling fertility and increasing longevity, with a particular interest in Asia.

She was the first holder of the International Chair in Old Age Financial Security at the University of Malaysia and has advised the Governments of both Malaysia and Singapore on ageing issues.