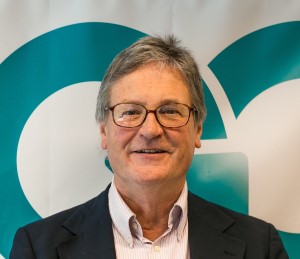 My emergency and humanitarian response work started with the Sahel famine in the mid-70s. However, it took the dreadful aftermath of Hurricane Katrina in 2005 in the US, and the stark failure to respond adequately to the needs of the elderly to awaken me to the urgent need to better understand and disaggregate their needs and include them in the design of effective relief programmes.

Sadly, thousands in New Orleans were left isolated, stuck on upper floors without electricity, without the distribution of medicine and oxygen – invisible, so abandoned to their fate.

I see three drivers of future disaster risk affecting older people. Firstly, global climate change, which means an increasing frequency and intensity of floods, storms and droughts resulting in scarcities of land, clean water and energy. Increasing competition for these resources is likely to exacerbate conflict; already one-third of humanitarian disasters are caused by conflict. Food crises are already rife around the world and are likely to worsen with the continuing global economic crisis.

Secondly, demographic change, with the population of least developed countries reaching 1.5 billion by 2040, and a high proportion at risk of one or more natural hazards. The proportion of people over 65 is expected to triple.

Thirdly, growing urbanisation, estimated to almost double by 2040, causing many more people to live in high-risk areas, vulnerable to flooding or mud slides, thus increasing the risk of being affected by heavy rains. Already eight out of ten of the most populous cities are vulnerable to earthquakes and six out of ten to storm surges and tsunamis.

Meeting the needs of older people 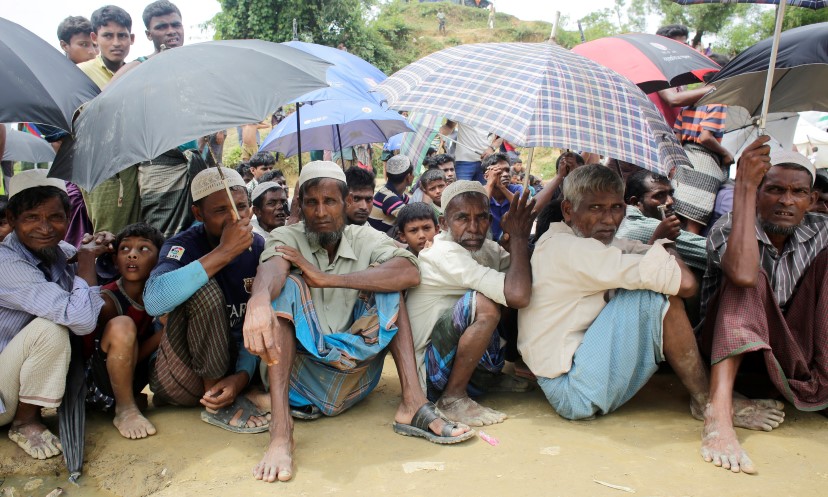 Older Rohingya refugees shelter from the rain in a refugee camp in Bangladesh. Violence in Myanmar's Rakhine state has forced more than half a million men, women and children, to flee their homes.

What Katrina taught me was that when disaster strikes, older people are among the most vulnerable to neglect, injury, disease and death. Yet their needs are often overlooked by governments and non-governmental organisations (NGOs) alike. Here are three startling facts:

There is a need to recognise that the needs of older people are different from those of children or the more able-bodied. Governments and NGOs often assume that these needs will be met through general aid programmes that are often based on general distributions. These rely on recipients being able to travel to collection points; wait for hours; transport goods themselves and find a way to make their voice and needs heard above those of others.

Yet these are precisely the things the elderly may be less able to do, especially in the early days following a disaster. Let’s look at what this means in greater detail.

When communities flee to safety, many frail or housebound older people are less able or willing to leave quickly or protect themselves from harm, often preferring the familiar and staying put. Older people can struggle to obtain food, travel long distances or endure even short periods without shelter. When they do flee, many people in later life cannot move as quickly as others; nor are they strong enough to carry many possessions.

Emergency food distribution programmes are rarely adjusted to include the particular needs of people in later life. Older people need micronutrients, protein and food that is easy to swallow and digest.

Rations can be too heavy to carry; packaging too difficult to open. Many older people report being pushed out of the way by more able-bodied people in the queue for aid.

Immediately following a disaster, health services must focus on first aid; however, in the medium term, health services need to respond to the ongoing needs of the affected population, including older people.

Walking sticks and frames; hearing aids and glasses can make all the difference in enabling older people to access assistance. Early on in an emergency response, older people may also not get continuity of treatment for chronic conditions that are more prevalent in older age, such as coronary heart disease, diabetes, stroke, respiratory illnesses, rheumatism and dementia. These conditions deteriorate without routine assessment and treatment.

Loss of family members, carers and community ties can leave older people isolated. For many survivors, the most difficult aspect of a disaster is coping with day-to-day life afterwards. Agencies sometimes run family reunification programmes – but concentrate on reuniting children with parents, neglecting to take into account the needs of people in later life. 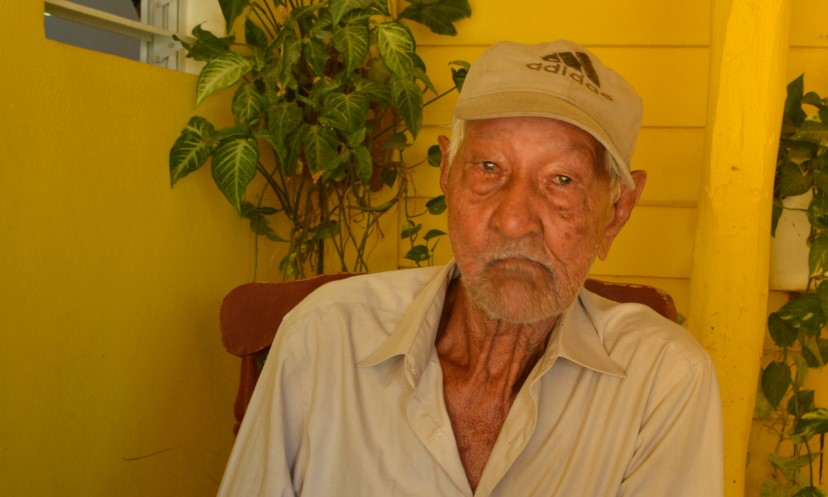 Eighty per cent of older people in developing countries have no regular income. Less than 20 per cent receive a pension. Many older people have no choice but to work until the day they die. However, older people are often excluded from ‘cash for work’ programmes in the erroneous belief that they are no longer economically active.

In order to take some of these issues into account, governments and agencies responding to an emergency should consider whether their data collection assesses the needs of all vulnerable groups, and is disaggregated by age and sex. They should also use existing standards, such as the UN Inter-Agency Standing Committee (IASC) guidelines, to ensure older people’s needs as a vulnerable group are acted upon.

We owe it to the elderly, who have given so much during their lives and have amassed much wisdom, to wake up to the growth in their number, especially in countries that are vulnerable to humanitarian emergencies. We need to act now to respond better to their needs in times of emergency and make this an integral part of all we do.

Sir Brendan Gormley KCMG MBE is an international development consultant, advising the UK Government on natural hazard risk. He also serves as Chair of the CDAC Network and Chair of the INGO Accountability Charter Company.

Previously, Brendan spent 12 years as Chief Executive of the Disasters Emergency Committee. For most of the 1990s, he was Oxfam UK’s Africa Director.