Dr Isabella Aboderin, Head of the Programme on Ageing and Development at APHRC in Nairobi, discusses ageing in sub-Saharan Africa. 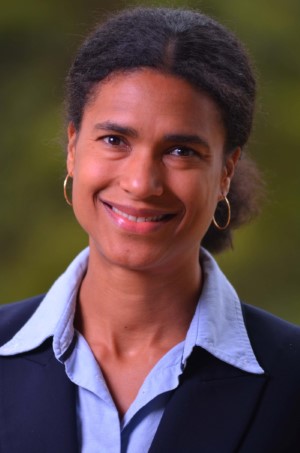 The growth of sub-Saharan Africa’s older population this century will outstrip that of any other world region. By 2100, Africa will see a 15-fold growth in the number of older adults, from 46 million today to 694 million.

Partly in recognition of these trends, sub-Saharan Africa has made considerable strides in seeking to address older people’s vulnerabilities and secure their basic rights. In recent years, a small but growing number of countries have adopted national policy frameworks on ageing, and some are implementing or piloting social protection schemes for older people. At a regional level, the African Union has endorsed an Africa Common Position on the Rights of Older People (2013) and is due to ratify a ‘Protocol on the Rights of Older Persons in Africa’.

Despite these advances, sub-Saharan Africa’s current older population continues to be viewed as, at best, marginal to the broader efforts to achieve economic and social development in the region. With close to 65 per cent of its populace aged below 25 years, the region’s strategies for catalysing such growth rest squarely on making the most of its large numbers of children and youth to achieve a so-called ‘demographic dividend’.

In simple terms, this means that for a certain window of time, there will be more adults of traditional working age than children and older people than is usually the case, providing greater opportunity for enhanced production, investment and saving.

The thinking is that if SSA harnesses the potential of its ‘youth bulge’, the effect could be a sustained economic windfall, as was the case in East Asia.

Older people are part of the equation 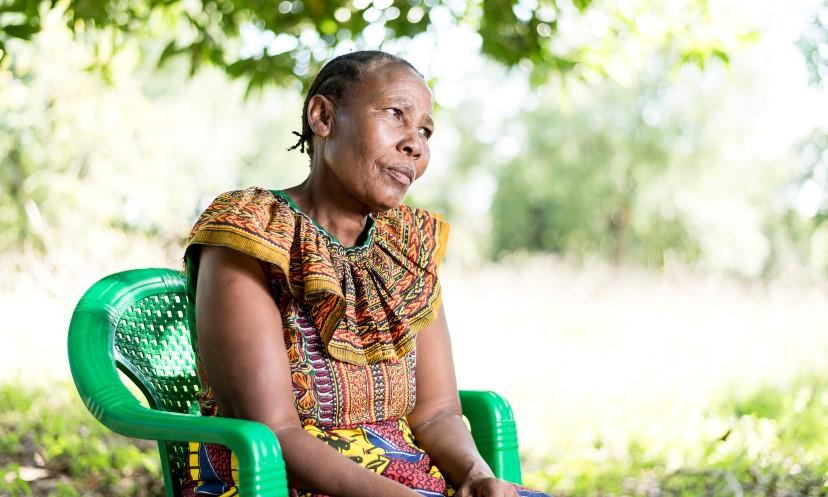 Debora from Tanzania says that many older women in her village have been treated unfairly.

Despite the obvious importance of youth for building African economies, it may only be part of the story – and it is important to consider how older people fit into the equation. The lack of such consideration, thus far, reflects widely held assumptions about old age as a period of ‘unproductivity’ and economic dependence.

It is also based on an awareness that older adults currently constitute only a small share of sub-Saharan Africa’s total population: only five per cent of the region’s populace is presently aged 60 years or over.

But this is changing, and rapidly. By 2050, it is estimated that 10 per cent of the population will be 60 or older.

Research emerging out of a joint initiative of the African Population and Health Research Center (APHRC), the African Union Commission (AUC), the United Nations Economic Commission for Africa (UNECA) and the University of Southampton is beginning to question the assumed strategic irrelevance of sub-Saharan Africa’s older population.

The diversity and complexity of older people

Firstly, we need to consider older people in all their complexity and diversity. This means recognising the marked disparities in status and wellbeing that exist within sub-Saharan Africa’s older population: while many older people live in poverty across the region, another fraction often enjoy absolute wealth and influence (about two-thirds of African Heads of State are aged 60 and above, three-quarters are 55 years or older). It also means a need to examine the potential relevance of Africa’s older population across the entire spectrum of wealth, poverty and capacity.

Among older Africans, functions that are of key relevance to fostering the above are:

Thirdly, the ways in which older people presently fulfil the above functions may be conducive to or may hinder the forging of enabling conditions for a demographic dividend. A central challenge for policy and thought leaders then is to understand better, and to address the capacities, opportunities and perspectives of older people in their varied roles, in order to create the most favourable foundation for a demographic dividend in sub-Saharan Africa.

As policy makers set their sights on the promise of the region’s youthfulness, they must not lose focus on the strategic relevance of the older population for realising this potential. Engagement of governments; the private sector and civil society will be needed to harness older adults’ multiple roles for fully realising a demographic dividend in the region. 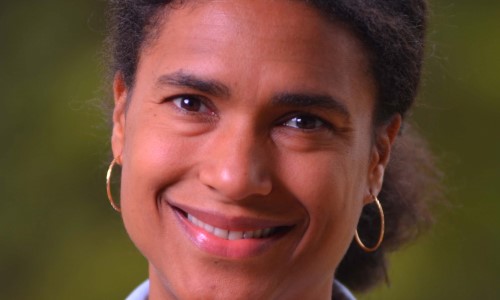 Dr Isabella Aboderin is a Senior Research Scientist and Head of the Programme on Ageing and Development at the African Population and Health Research Center (APHRC) in Nairobi, Kenya, and an Associate Professor of Gerontology at the Centre for Research on Ageing, University of Southampton.

Isabella’s research and policy interests centre on the nexus between issues of ageing and older persons and core development goals in Africa, with a focus on older persons’ social and economic roles; intergenerational relationships; age-based inequalities and the life course of younger cohorts.

She sits on the boards of a range of organisations concerned with ageing, including HelpAge International.