Claire Melamed, Emma Samman and Laura Rodriguez Takeuch from the Overseas Development Institute discuss the important of data in relation to older people in developing countries. 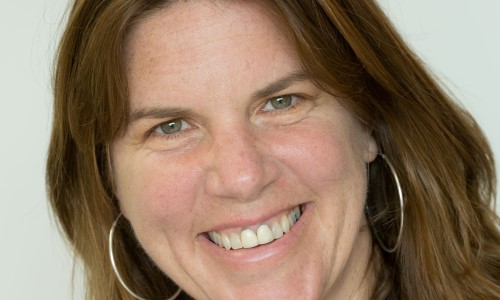 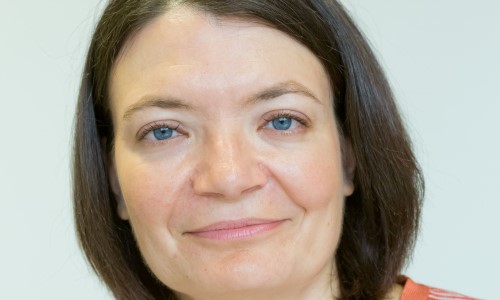 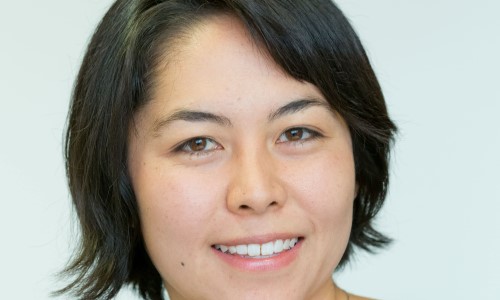 Recent studies in developing countries have shown that households with older heads or members tend to be poorer than other households. Yet a shortage of data and monitoring mechanisms mean that the situation of older people is often invisible, making it more difficult to document and dismantle entrenched patterns of discrimination.

At the national and international levels, to formulate policies that will benefit older people and reflect their priorities, we need better data.

This means nationally-representative (and internationally-comparable) data that are collected from enough older people to give meaningful insights into their circumstances and perspectives. The absence of such data may reflect technical challenges (what to measure and how); a lack of resources or capacity and/or political constraints. We need to understand better these barriers and how they might be overcome. Advocating for more and better data is a necessary step for better actions relating to ageing and older people.

How can we get better data? 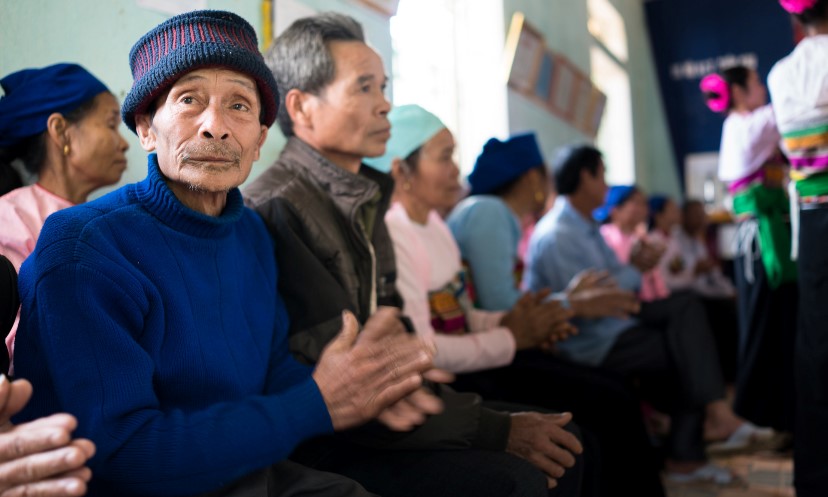 For global monitoring, the main way to obtain internationally comparable information is through coordinated household surveys – yet these do not fully take older people into account.

Household surveys aim to provide a representative ‘snapshot’ of how a population is faring at a given time but the extent to which it is a true likeness will depend on how well it covers its population and on the questions it asks. There are three key international household survey programmes. The World Bank regularly conducts

Living Standards and Measurement Surveys (LSMS) which aim to develop a rich multi-dimensional profile of countries. Demographic and Health Surveys (DHS), conducted by Macro International, and UNICEF’s Multiple Indicator Cluster Surveys (MICS) are carried out in a range of developing countries every five years on average, and focus on women of reproductive age (usually 15 to 49 years old) and children under the age of five.

The surveys consist of a household questionnaire and separate interviews for ‘eligible’ women within the household and, in most countries, men aged 15–59 years.

It would not be technically difficult to adapt these surveys to include, more fully, people in later life. Filling three gaps would enable greater coverage and richer information on older people.

The first gap concerns coverage: older people are not always present in household surveys because they may be less likely to live in private households or are not typically the focus of data collection. Two adjustments would redress this gap. The first is for complementary data collection among individuals who do not live in traditional household units, including those living in institutions such as residential-care facilities and long-stay hospitals. The second adjustment – which pertains to the DHS and MICS – would involve asking more questions of household members who fall outside their ‘eligibility’ requirements, ie. older women and men.

The second gap concerns the representativeness of older people. For a survey to capture well how a population is faring, enough people of different types (gender, age, region, etc) need to respond to meet criteria of statistical representativeness. To highlight the circumstances of particular and smaller numbers of people, such as those of advanced old age, it may be necessary to gather information on a greater number of people, or to over-sample groups to obtain representative data.

The final gap concerns the need to collect richer information about the experiences and perceptions of older people. Here, two types of adjustments are recommended: firstly, asking already-included questions of all household members; secondly, asking about issues that may affect older people in particular.

Household surveys should also address issues that may affect older people, such as the care economy and domestic violence. Data on care-taking requires time-use surveys that can be painstaking to administer, but give valuable insights into the time that people spend caring for others – useful in knowing more about how elderly people are cared for and the care that they, in turn, provide. Questions on domestic violence are not always addressed to women over 50 years old, despite evidence that the problem may be sizeable among older people. In Europe, for example, an estimated 4 million older people experience physical abuse, and in Mozambique, Tanzania and Zambia, older people are often the targets of witchcraft accusations, robbery, land and housing seizures and emotional abuse.

Asking already-included questions of all household members is important to account for the distribution of resources within households and to obtain information that is as accurate as possible. Asking for data directly of the household member concerned, rather than asking a household head or other nominated person to answer on another’s behalf, tends to yield more accurate data. A recent experiment demonstrated that data gathered by proxy yielded less accurate responses, particularly when there was a difference in age between subject and respondent.

Using data for action at an international level requires clear targets and indicators that are inclusive of older people. So far, inequalities related to old age have been relatively overlooked.

Agreements, such as the post-2015 framework, provide invaluable opportunities for highlighting inequalities at a global level and advancing the commitments elaborated in the 2002 Madrid International Plan of Action on Ageing (MIPAA).

Equally, they provide the opportunity to make older people visible in national and international monitoring frameworks. Focusing on existing household survey instruments is a start – but similar issues of coverage, representativeness and depth of information apply to other parts of future monitoring frameworks such as administrative registries or the collection of real-time information through new technologies. More inclusive data collection is not just a question of making technical adjustments to data collection instruments – it will require greater resources and/or capacity for data collection; the political will to ensure that older people are counted; that they have access to data on themselves and others, and that their data are taken into account.

Resource constraints are real. Adding questions to surveys renders them more costly and time-consuming – both for data collectors and respondents – and survey fatigue can compromise data quality. Moreover, older people are often marginalised in political terms and may not be well positioned to urge more attention to their circumstances. Nonetheless, a focus on what data should be collected and how can serve as a springboard, not just for better data but for better actions relating to ageing and older people. Advocacy to ensure attention is paid to collecting such data is essential.

Claire Melamed, is director of the Growth, Poverty and Inequality Programme at the Overseas Development Institute (ODI). She heads ODI’s work on the post-2015 agenda, looking at sectoral and cross-cutting issues, tracking the political negotiations, co-leading the ‘MY World’ survey with UNDP and working on the ‘data revolution’.