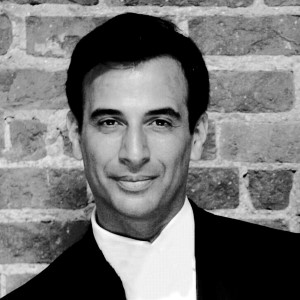 One of the main drafters of the landmark Universal Declaration of Human Rights (UDHR) was Eleanor Roosevelt, a woman who once said of old age ‘I could not, at any age, be content to take my place by the fireside and simply look on.’ ‘Life’, said Eleanor, ‘was meant to be lived.’ And, indeed, had she been content to sit by the fireside – or compelled to do so – there is good reason to believe that the UDHR would have been a very different document – if it had been adopted at all.

And yet, in drafting that remarkable Declaration, with its 30 articles so eloquently articulating the building blocks of the new order of freedom from fear and want, Eleanor and her colleagues blinked. Because, for all of its wisdom and remarkably comprehensive and balanced content, the UDHR does not contain a general prohibition of discrimination on the basis of age. This is a remarkable omission. The UDHR explicitly prohibits discrimination on the basis of ‘race, colour, sex, language, religion, political or other opinion, national or social origin, property, birth or ‘other status,’ but not a word about age.

A pattern of vulnerability and abuse

Older persons represent a large and growing constituency who, like all of us, are entitled to live, in the words of the Universal Declaration, ‘free and equal in dignity and rights’, and yet who suffer particular forms of abuse – precisely on the basis of their status as older persons. The invisibility of so significant a population group in the international human rights framework is itself a statement of society’s de-prioritisation and neglect of the rights of older persons.

There is a growing body of evidence suggesting that, in countries across the globe, the experience of old age is increasingly an experience marked by vulnerability, exclusion, discrimination, deprivation and abuse. We have observed that where racism and sexism are declining, evidence of ageism is increasing.

In the absence of international standards, and in the face of often low or non-existent national standards, shocking cases of institutional neglect and abuse of seniors continue. In other cases, older persons are denied work, social security, essential services, and the full range of their economic and social rights.

Public policy at the national level lags behind need, and many in this disempowered group are denied a voice in political processes. Violent criminals and unscrupulous ‘con men’ specifically target older persons as ‘easy targets’. Older persons, even where capable of making their own decisions about their personal finances, property, and medical care, are often denied the legal capacity to do so. 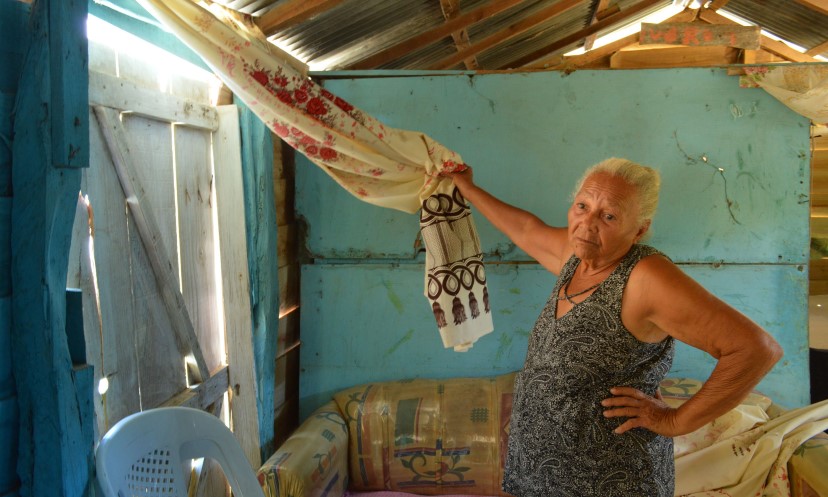 Some of these are in the areas relating to legal capacity, legal planning, and equality before the law, especially people subject to various forms of guardianship.

We find similar challenges with standards for long-term and institutional care. We have all heard the heart-breaking stories of elders denied care; forced to live in unsanitary conditions; subjected to physical abuse; sequestered against their will and exploited financially and otherwise. The problem here is not the absence of resources, but rather the absence of standards and enforcement.

Other gaps are evident as well. Issues at the heart of the ageing experience, like mandatory retirement ages; access for older persons to productive resources; political and social participation; standards for end of life care, palliative care, and geriatric health care, all lack human rights standards at the international level.

Obviously, remedying these broad and long-standing protection gaps requires more than piecemeal approaches. Thus, many in the international community have already mobilised to promote the adoption of an international convention on the human rights of older persons. The reasons for this are compelling and are many.

An international convention would provide a comprehensive framework for setting standards; a single platform for advocacy; a vehicle for constructive international dialogue and cooperation, and an instrument for accountability. It would facilitate global monitoring, benchmarking, data collection and disaggregation, and reporting. Most importantly, a convention would catalyse a global paradigm shift away from the failed charitable and traditional approaches of the past, and toward the recognition of older persons from victims to rights holders, and thus from charity to accountability; from arbitrariness to the rule of law, and from pity to power.

Many get their education later, marry later, have children later, and retire later. There is nothing magical that happens at the age of 60 or 65 that explains differential treatment on the basis of age. Only discrimination does.

In her statement to the UN working group on the human rights of older person, High Commissioner for Human Rights Navi Pillay said that ‘the irony of the elderly being increasingly excluded from the very societies and institutions that they have built is too tragic to ignore.’ And so it is. 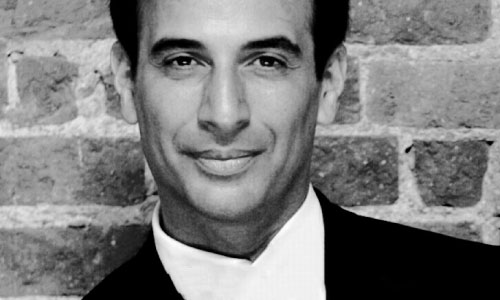 Craig Mokhiber currently heads the Office of the High Commissioner for Human Rights (OHCHR) Development and Economic and Social Issues branch in Geneva. A lawyer and specialist in international human rights law, policy and methodology, he has served the UN human rights programme since January 1992. As chief of the Human Rights and Development Team in the 1990s, Mokhiber led the development of OHCHR’s original work on human rightsbased approaches to development and human rights-sensitive definitions of poverty. He represented OHCHR in mainstreaming efforts at UN Headquarters in New York through most of the 2000s.