Martin Prince, Professor of Epidemiological Psychiatry of the Centre for Global Mental Health, discusses the issue of dementia on a global scale. 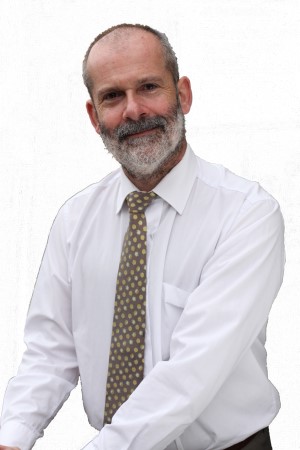 Demographic change means that dementia is becoming increasingly prevalent all around the world. It is particularly prevalent in developing countries, has a phenomenal economic impact and needs to be addressed by policy makers as a priority.

Each year, 7.7 million new cases are anticipated, or one new case every four seconds. Increases through to 2030 will be much steeper in developing countries; a 35 per cent increase in Europe, and 59 per cent in North America compared with 80 per cent in East Asia; 88 per cent in Africa, and over 100 per cent in most Latin regions.

Dementia is a syndrome rather than a single disease, caused by one or more underlying brain disease processes that progressively damage nerve cells and the connections between them.

The commonest of these is Alzheimer’s Disease, but there are many types.

For the different types of dementia, different brain functions are selectively affected at first. Over time, as dementia progresses, all functions become more seriously impaired, including memory, learning, orientation, language, comprehension and judgement. Needs for care, supervision and support develop early, and progress rapidly from help with more complex tasks, to intensive personal care; dressing, bathing, eating, and toileting. However, for carers and people with dementia, behavioural disturbance − agitation, aggression, and wandering − and psychological symptoms − depression, anxiety, delusions and hallucinations − often cause the most distress.

The global cost of dementia

The total estimated worldwide costs of dementia were US$604 billion in 2010, equivalent to one per cent of the world’s gross domestic product. This is driven mainly by social care needs; health care costs account for a small proportion of the total. In high-income countries, direct costs of social care (paid care in the community, or in care homes) account for 42 per cent of the total costs of dementia compared with just 14 per cent in low and middle-income countries (LMICs) where such services are not generally available. However, in all world regions the informal care provided by family, friends and the community is the cornerstone of the care system. When such care is properly valued, for example at the cost of employing a professional to substitute for the family carer, this accounts for from between less than half to more than two-thirds of costs.

In LMICs, despite larger, extended families, the psychological and economic strain on family caregivers is substantial. Typically, around a fifth of carers have cut back on paid work, and paid carers are becoming common in some cities adding to the economic burden; welfare benefits are practically non-existent.

What needs to be done? 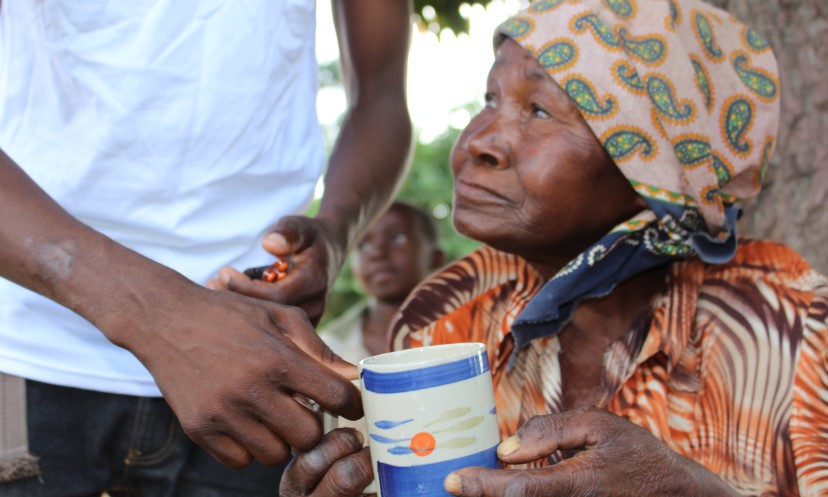 Long-term care systems for people with dementia are under strain, and changes in policy and practice are needed. In high-income countries increasing costs are seen as unsustainable without radical financing reforms. Service-providers try to limit costs, while acknowledging serious problems with the current coverage and quality of care. In LMICs, the integrity of the traditional family care system is under pressure from demographic and social trends linked to economic growth and development. Falling fertility means fewer adult children to care for ageing parents. Women (who make up around 80 per cent of primary carers) are now more educated, and more likely to seek employment outside of the home. With increasing workforce mobility, younger family members are migrating away from their parents.

Help for a person with dementia, and their family, starts with a timely diagnosis. Much needs to be done to raise awareness and encourage help-seeking, and to engage age-friendly primary care health services in this task. A well-made diagnosis should be the passport to a seamless system of continuing care, optimising physical and mental health, and assessing and managing evolving dementia care needs.

Earlier diagnosis gives a voice to people with dementia, allowing them to have a say in future care plans. Currently, people with dementia receive a diagnosis late in the disease course, if at all; in high income countries one half to two-thirds of those affected are not diagnosed, the proportion falling to below 10 per cent in LMIC where awareness is even lower.

As the G7 nations reinvigorate the search for disease-modifying treatments or cures for dementia by 2025, we risk having no structures in place to meet greatly increased demand, patchy coverage, and gross inequity within and between countries.

Traditional care systems need to be bolstered. Universal social pensions and targeted benefits (disability benefits and carer’s allowances) can be powerful incentives for family and friends to house, and care for people with dementia. However, increasingly and inevitably, formal systems will need to be developed to support, supplement and substitute the unpaid inputs of informal carers. Policy-makers worldwide need to give this issue urgent priority, anticipating the extent of the need, developing efficient and effective systems that integrate and coordinate health and social care, and methods of financing that promote sustainability, universal coverage and equity.

Some myths about dementia:

1 Dementia is a normal part of ageing.

As with many other chronic diseases, dementia becomes more common with increasing age, the prevalence doubling every five years from around two–three per cent of those aged 65–69 to 30–35 per cent of those aged 90–94 years. However, around half of all centenarians do not have dementia. Although dementia is more prevalent in older people, dementia can in fact occur at any age, with around five–10 per cent of cases classified as ‘young onset’ before the age of 60.

2 Dementia is only a problem for rich developed countries.

Not so. We are facing a global epidemic, driven by global population ageing. Nearly two-thirds of all people with dementia live in low or middle-income countries (LMIC) and that proportion is set to increase to three-quarters by 2050. Soon there will be more people with dementia in Asia than in the whole of the developed world combined.

3 Nothing can be done.

Not true. We do lack treatments that can halt or alter the course of dementia. However, symptomatic treatments and support can be very helpful, and it is perfectly possible to ‘live well with dementia’ throughout the journey of care. 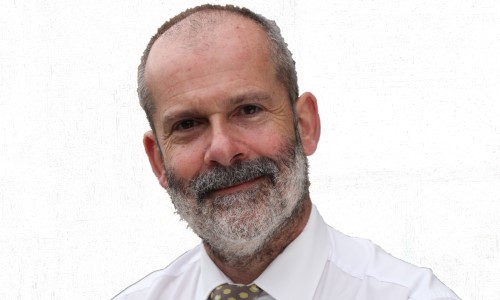 Martin Prince is Professor of Epidemiological Psychiatry, Head of Department of the Health Service and Population Research department, and joint-Director of the Centre for Global Mental Health. His work focuses on the importance of mental and neurological disorders to health and social policy in low and middle-income countries (LMICs), with a focus on ageing and dementia. He coordinates the 10/66 Dementia Research Group, which promotes research into dementia in LMICs. He co-authored the Dementia UK report that informed the UK Government’s National Dementia Strategy and led the development of the ADI World Alzheimer Reports in 2009, 2010 and 2011.