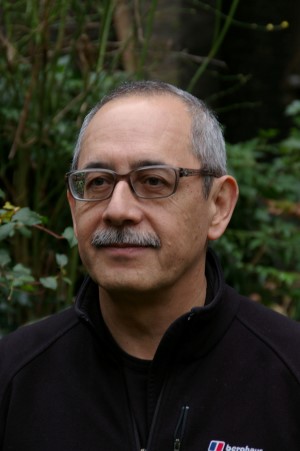 Financial transfers are considered to be a core component of achieving income security in old age. While these transfers are traditionally thought of as pensions and to be the domain of wealthier countries, a much wider range of options are available.

Not all of these options are financial and active steps need to be taken to address age discrimination, access to employment and access to development assistance. Although much work remains to be done, governments in developing countries have taken significant steps towards ensuring income security for older people.

From a societal perspective, older people are growing as a proportion of the total population and this brings with it budget implications. From an individual perspective, longer lives mean having to think about access to income and financial resources over a longer period of time and adjusting strategies for managing assets and entitlements across the life course.

The history of the pension

European countries pioneered the employment based insurance pension schemes introduced by Bismarck specifically to address these challenges, but in a very different demographic reality. Today, pension schemes are the largest component of social expenditure in high income countries and don’t necessarily provide a blueprint model for addressing the income security needs of older people in other economic contexts.

Even though employment-based pension schemes were introduced in parts of Latin America, Africa and Asia, they never reached beyond a fraction of the population in formal employment and did nothing for those workers in the informal sector. Subsequent financial crises and structural adjustment programmes undermined the effectiveness of these schemes for the wider population.

An alternative to the Bismarckian approach is to provide budget-financed transfers to older people based on citizenship. Among high income countries, Nordic countries pioneered this approach while Australia and New Zealand placed them at the core of their welfare provision.

In the last two decades, social pensions, or non-contributory pensions, have expanded rapidly in low and middle-income countries. For many developing countries, they can be a core component of an effective strategy to ensure old age income security in the context of rapid population ageing.

Non-contributory pension programmes differ from contributory pension schemes in important respects. Entitlements are linked to age, and often to socio-economic status too, but are not linked to employment or retirement. The absence of work tests means that beneficiaries are not forced to withdraw from employment. Arguably, non-contributory pension programmes are not pensions in the conventional sense of ensuring withdrawal from the labour force but are important tools for strengthening income security in older age. Self-employment and care are significant among low income households and especially in rural areas. Studies show a decline in formal or dependent employment following pension receipt, but unchanged levels of self-employment and increased levels of care. Bolivian pensioners in rural areas show large increases in household consumption compared to their urban counterparts, in large part because their pension income helps them access seeds, equipment, and labour needed to increase production.

The benefits of pensions for all generations 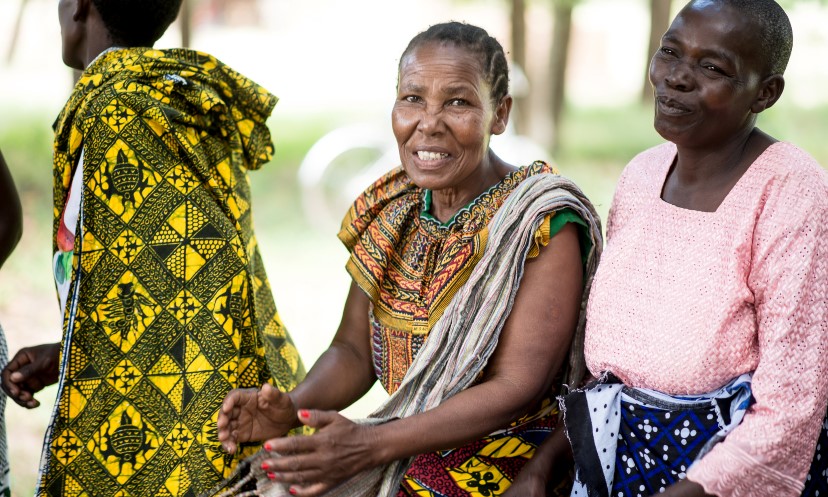 In low and middle-income countries, a large number of older people live with their extended families and therefore share their transfers with other family members. In low income settings, non-contributory pension benefits are very effective in addressing household poverty.

The design of old age transfers varies across countries. In Nepal and Lesotho, entitlement to a social pension is based solely on age, but in South Africa entitlements are based on age and the socio-economic status of older people and their spouses. It is important to ensure that means tests avoid unintended effects on household living arrangements; for example, splitting off older people from their households to qualify for the transfer. In South Africa, the means test applies to the income and assets of beneficiaries and their spouses only, precisely in order to prevent these unintended effects.

Financial sustainability is a crucial issue for citizenship-based pensions, especially as the target population is rising over time. In low-income countries where government revenues are tight, policy makers ration expenditure by adopting a late age of entitlement and/or a stricter means test. In middle-income countries, policy makers restrict the generosity of non-contributory pensions so as to retain contribution incentives for workers in formal employment. Governments in all of these countries must also balance support for older people with support for other groups, especially children.

What should matter for government policy is the welfare of its people across their life course, rather than just during specific segments of their lives. For the majority of these countries, raising expenditure to support higher levels of welfare across the life course is both feasible and desirable. 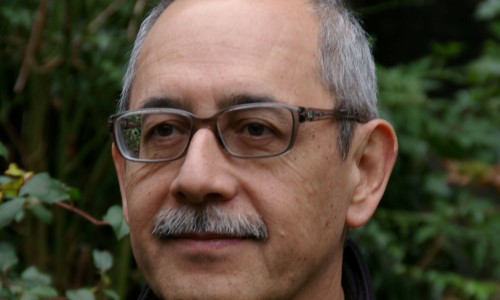 Armando Barrientos is Professor and Research Director at the Brooks World Poverty Institute, University of Manchester. His most recent book is Social Assistance in Developing Countries (2013, CUP).